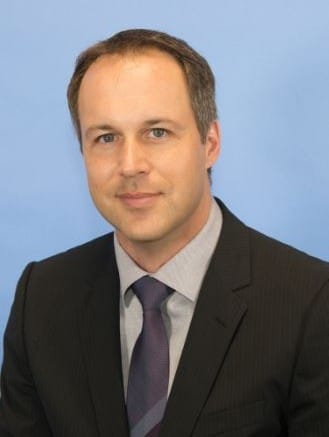 At a meeting of the ESA Council held in Paris in restricted session on 16 March 2016, the appointment of Mr Daniel Neuenschwander as ESA Director of Launchers was announced.

Mr Neuenschwander  is currently Head of the Swiss Space Office and Swiss Delegation to ESA, as well as Chairman of the Programme Board Launchers (PB-LAU). He also serves as Deputy of the Swiss State Secretary for Space Affairs, including for the ESA Co-Presidency at Ministerial level.

After completing his studies in physical geography at the University of Fribourg and training as an airline pilot, Mr Neuenschwander has spent his professional career in the aerospace sector.