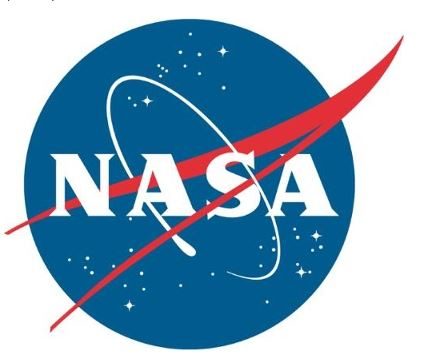 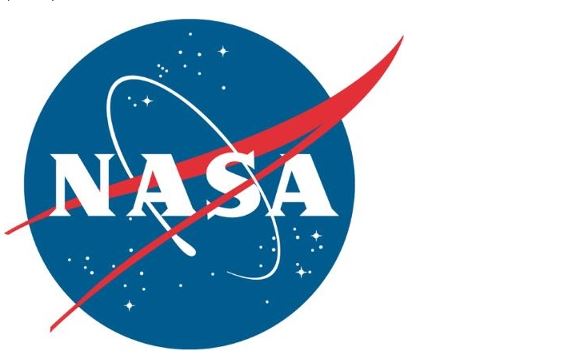 HOUSTON, Jan. 6, 2016 /PRNewswire-USNewswire/ — NASA and the Houston Cinema Arts Society once again will offer filmmakers around the world a chance to share their works inspired by — and using — actual NASA imagery through “CineSpace,” a short-film competition.

The inaugural year of CineSpace drew 194 entries from 22 countries and 32 U.S. states. Sixteen finalists premiered their films at Houston Cinema Arts Festival’s CineSpace Day at the Museum of Fine Arts, Houston. Filmmakers brought new visions to life using real-life space imagery from NASA telescopes and robotic spacecraft exploring our solar system and beyond, to sights captured on the International Space Station where men and women have been working off the Earth, for the Earth for more than 15 years.

Films featuring NASA-captured imagery and video collected throughout the agency’s 50-year history will be judged on creativity, innovation and attention to detail: the same hallmarks of spaceflight. Works submitted to CineSpace will compete for cash prizes and the opportunity to be shown to audiences both on and off Earth.

In addition to being screened at the CineSpace awards ceremony during the Houston Cinema Arts Festival, winners and finalists may be screened at other film festivals across the country, as well as on NASA TV and even on the International Space Station.

The competition is open to all filmmakers, both professional and aspiring. Submissions of all genres, including narrative, documentary, comedy, drama, animation, experimental and others, up to 10 minutes running time, will be accepted. Entries must use at least 10 percent publically available NASA imagery.

Academy Award-nominated director Richard Linklater once again will serve as the judge in selecting the finalists.

The submission period opens June 1, 2016, and closes July 31, 2016. Finalists and winners will be announced at a CineSpace event during the Houston Cinema Arts Festival in November. Entries will be competing for $26,000 in prizes with cash awards going to the top three submissions as well as the two films that best demonstrate the themes “Benefits of Space to Humanity” and “Future Space Exploration.”

NASA’s journeys into air and space continue to power inspiration that encourages future generations to explore, learn and build a better future. Humanity has used the vantage point of space to increase our understanding of our home planet, improve lives and safeguard our future. The next decade of exploration will be a time of rapid technological advancement and innovation as humanity stands poised to make the journey to Mars.

For more information on CineSpace, competition guidelines and the submission process, and to view the 2015 winners and finalists, visit: https://www.cinespace16.org