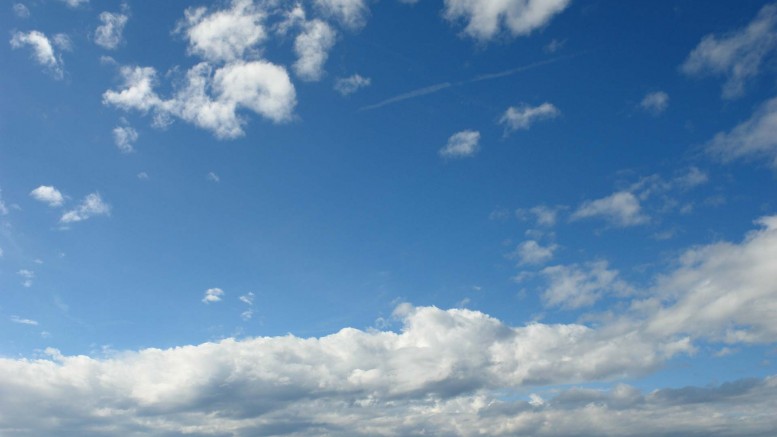 “Brian has a terrific track record in growing aerospace businesses and units, including technical achievement, new product introduction, and expanded customer relationships,” said Carlo Luzzatto, President. “We welcome his tremendous expertise and leadership.”
Sartain, an aerospace executive for more than 25 years, has held executive assignments in all aspects of global business.
Previously he worked at United Technologies Aerospace Systems (UTAS) and Goodrich Aerospace, which was acquired by United Technologies Corporation, where he worked for more than 20 years.
Most recently Sartain was Vice President, Business Development – Sensors & Integrated Systems, where he led strategic planning, mergers and acquisitions, and product line management. Simultaneous to that role, he was Shareholder Representative at the UTAS and Silicon Sensing Systems Joint Venture based in Japan, a senior level appointment.
Earlier he was Vice President & General Manager of the UTAS Inertial, Control & Aircraft Management unit. Previous to that, he was Vice President & General Manager at Goodrich Cabins & Lighting Systems.
He began his career as a Design Engineer at Goodrich Sensor Systems and held successive leadership roles as well as functional roles including Engineering Director of the Aero Engines Group at Goodrich. In addition to multiple patents, Sartain holds a Bachelor of Science in aerospace engineering and mechanics from the University of Minnesota and an Executive MBA from the Carlson School of Management.