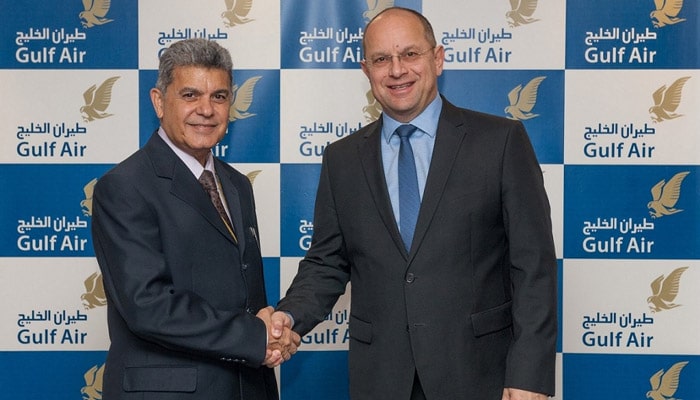 As a UK graduate, Captain Ismail started his career with Gulf Air flying the Fokker F27 and later the renowned Boeing 747 fleet that Gulf Air operated in the 1980s. With an aviation career spanning over 35 years, he brings a wealth of international aviation experience to his new position. Captain Ismail has worked both at Gulf Air and with other airlines in the region where he managed major fleet expansion projects including managing a fleet composed of 144 aircraft.

Captain Ismail joins at a significant time in the airline’s history. Gulf Air is now preparing to receive a new fleet consisting of 39 new Boeing and Airbus aircraft, of which 5 Boeing 787-9 Dreamliners and 2 Airbus A320Neos will enter Gulf Air’s fleet by end-2018. The modern fleet will herald a new era for Gulf Air as it continues to enhance its product and service offering. The incoming fleet will be outfitted with some of the best onboard products and services, significantly elevating the passenger experience while allowing for strategic network expansion.