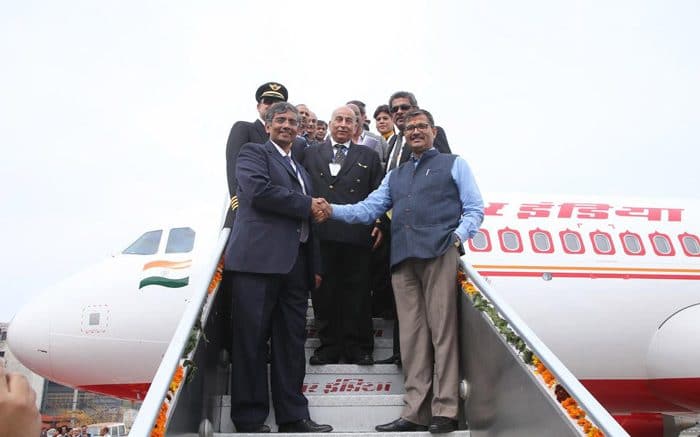 Air India has become the latest A320neo operator after taking delivery of the first of 14 aircraft leased from Kuwait headquartered ALAFCO Aviation Lease And Finance Company, becoming the first CFM powered NEO operator in India. The delivery is also the first NEO for ALAFCO from an order for 85 A320neo Family. The A320neo will join Air India’s existing fleet of 66 A320 Family aircraft. 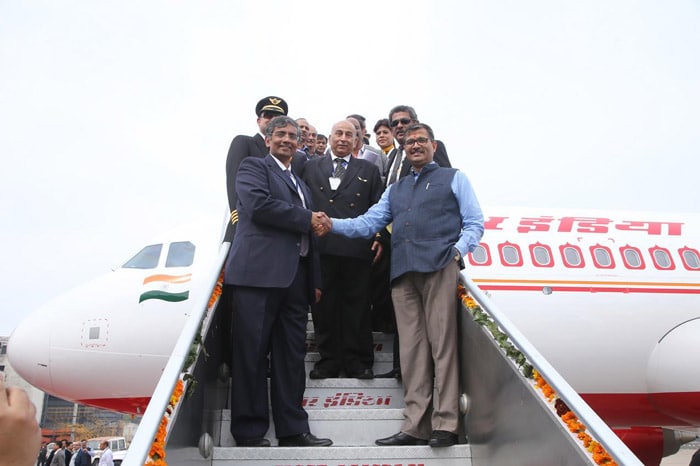 Through a network of over 45 Indian suppliers, more than 6,000 professionals in India contribute directly and indirectly to all Airbus programmes and every aircraft produced today is partly made in India. The A320neo Family incorporates latest technologies including new generation engines and wing tip devices, which together deliver more than 15 percent in fuel savings from day one and 20 percent by 2020. The A320neo Family is the world’s best-selling single aisle product line with over 5,000 orders from 92 customers since its launch in 2010 capturing almost 60 percent share of the market. Thanks to their widest cabin, all members of the A320neo Family offer unmatched comfort in all classes and Airbus’ 18” wide seats in economy as standard. To date over 70 A320neo have been delivered to 18 customers.