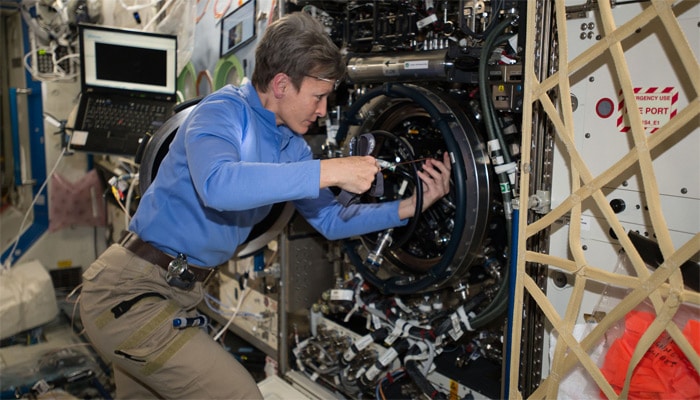 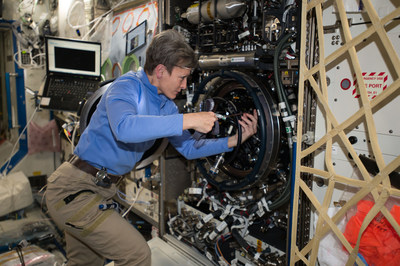 The 20-minute call will air live on NASA Television and stream on the agency’s website and Facebook page at 10 a.m. EDT, and will be made available to schools, museums, and other organizations across the nation and globally.

The Department of Education and NASA are working together, on behalf of the White House, to encourage classrooms throughout America to tune-in to this historic event. They also are making available for voluntary use STEM on Station educational materials that may be helpful to further engage students in the classroom. STEM on Station is comprised of education activities that follow astronauts as they demonstrate STEM concepts such as Newton’s Laws of Motion, surface tension and advances in technology.

Commander of the station’s Expedition 51 crew, Whitson will officially set the U.S. record Monday for most cumulative days in space, surpassing NASA astronaut Jeff Williams’ record of 534 days. Additionally, she is the first woman to command the space station twice, and holds the record for most spacewalks conducted by a female astronaut.

Whitson will be joined for President Trump’s call by NASA astronaut Jack Fischer, who is scheduled to arrive at the orbiting laboratory Thursday, April 20.

Check out the latest NASA TV schedule and video streaming information at:

NASA Invests in Concept Development for Missions to Comet