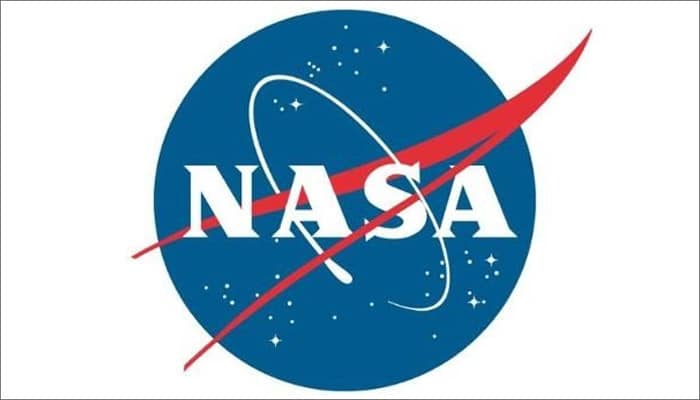 GREENBELT, Md., Feb. 14, 2018 /PRNewswire-USNewswire/ — NASA has awarded a contract to the Laboratory for Atmospheric and Space Physics at the University of Colorado Boulder, for mission operations and data processing for the agency’s Total and Spectral solar Irradiance Sensor-1 (TSIS-1).

This is a cost-no-fee completion contract, with a phase-in period of 29 days, followed by a one-year base period and four one-year options. The total maximum value of the contract is approximately $16.2 million. All work will be performed at the University of Colorado Boulder.

TSIS-1 launched to the International Space Station in December 2017. The instrument measures both the total amount of sunlight that falls on Earth, known as total solar irradiance (TSI), and how that light is distributed among ultraviolet, visible and infrared wavelengths, called solar spectral irradiance (SSI).

TSIS-1 will see tiny changes in solar irradiance, providing a key input data set for scientists to use in their study of the Sun’s natural influence on Earth’s ozone layer, atmospheric circulation, clouds, and vegetation. Solar irradiance is one of the most fundamental of all space-based climate data records and, for that reason, scientists have measured TSI from space since 1978 to help quantify the role of changes on the Sun in climate change. TSIS-1 will provide the most accurate measurements of sunlight to date and continue the long-term climate data record.

Kansas Students to Speak with NASA Astronaut Aboard Space Station