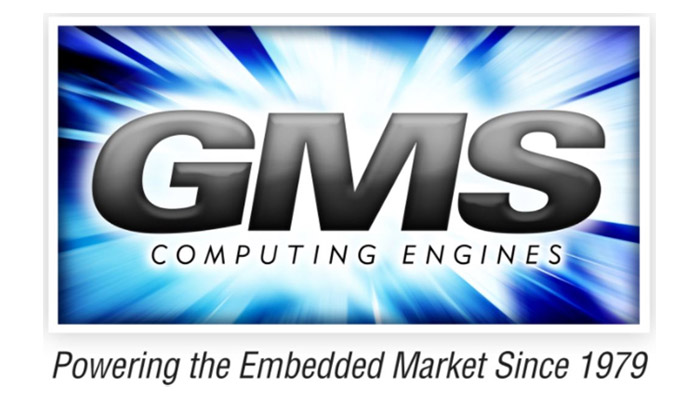 The two programs that selected the S422-SW “Thunder” and X422 “Lightning” combo will deploy it in mobile platforms to move IP-based sensor data instantaneously over multi-sensor LANs into the server and AI processor. Once processed, the server reports out to operators information that can help maneuver a vehicle or UAS in real-time, calculate a fire control solution for a weapon, or identify threats such as stationary IEDs or incoming objects such as projectiles.

“The tremendous processing power of this combo makes it a highly attractive option for these two development programs as well as others creating autonomous, self-driving or self-piloting vehicles,” said Ben Sharfi, chief architect and CEO, General Micro Systems. “Through these programs, the sealed, fan-less, computer pair brings local, highest performing commercial-off-the-shelf (COTS) technologies onto the battlefield for the first time in deployable, small form factor systems—right at the ‘tip of the spear’ where they’re needed most.”

Proven, Robust and Connected Technology for the Battlefield

The represents the most robust technology available from companies like Intel®, Nvidia®, Broadcom®, and Cumulus Networks®. The S422-SW, a conduction-cooled, fan-less, rugged, low-cost Intel Xeon® E5 server operating over -40 °C to +85 °C, provides an on-platform or in-vehicle 30-port 10 Gigabit Ethernet local area network (LAN) designed to interface with the high-bandwidth sensors needed for next-generation autonomous vehicles or battlefield reconnaissance. Sensors such as radar, LIDAR, CCTV, and multiple wavelength IR or acoustic sensors generate massive amounts of data that must be moved in real-time over the LAN and processed and stored locally by the S422-SW’s Intel Xeon E5 server CPU. The companion X422 co-processor uses two of Nvidia’s V100 Tesla GPGPU AI engines to comb through the data to perform target tracking, image processing and enhancement, vector algorithms and more—all in real time at 400 FLOPS.

S422-SW is closely coupled with the X422 via the GMS FlexIO™ 16 lane, 8 GT/s PCI Express Gen 3 bus extension. X422 is equipped with dual Nvidia Tesla V100 data mining/algorithm processing AI engines that together boast up to a staggering 400 TFLOPS of algorithm computation. The GPGPU modules are ruggedized by GMS for reliable conduction cooling in the X422 chassis. In lieu of these modules, other dual-slot, 250 W PCIe cards can be used for co-processing with S422-SW, including: AMD GPGPUs, Altera or Xilinx FPGA modules, DSP cards, and more. Local intelligence in X422 allows the cards to work together or independently, depending upon the application. Separate I/O ports feed data into the X422 via dedicated front panel connections, if the GMS FlexIO™ bus isn’t used for I/O transfer. X422 “Lightning” was introduced at AUSA 2018 as a co-processor to GMS’s Apex 2U rackmount server.

“AI”: Intelligence is not an algorithm!