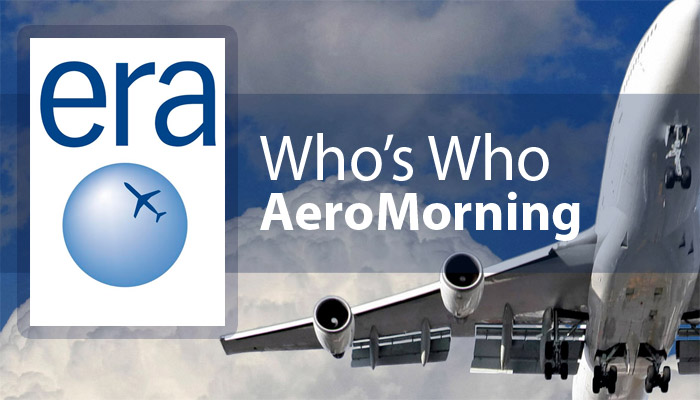 Warner Rootliep, Managing Director of KLM Cityhopper, has been elected as the new Vice President of the ERA Board. Rootliep, who was first elected as a board member of the association in 2018, brings with him a breadth of experience in the airline industry and is an active member within the association.

Mark Anderson, CEO of Connect Airways and Pierre-Olivier Bandet, CEO of Air France HOP, have also been newly elected as airline board members, whilst Árni Gunnarsson, Managing Director, Air Iceland Connect and Pedro Agustin del Castillo, President and CEO, Binter, have been re-elected, having held their seats for five and nine years respectively.

In addition to this, Martyn Holmes, Embraer, was elected; at the same time Robert Küller, Rockton and Tony Whitty, Air Partner were re-elected and will stand for another three-year term.

ERA Director General Montserrat Barriga says: “I am delighted to welcome several new representatives to the ERA Board and pleased that Warner Rootliep will be taking on the role of ERA Vice President. These changes will continue to increase the range and expertise of an already strong, influential and effective board. The re-election of several existing members also shows the commitment our members have to guiding and steering the work of ERA.”

ERA welcomes new Board to focus on industry rescue and recovery

ERA and RAA working together for regional aviation