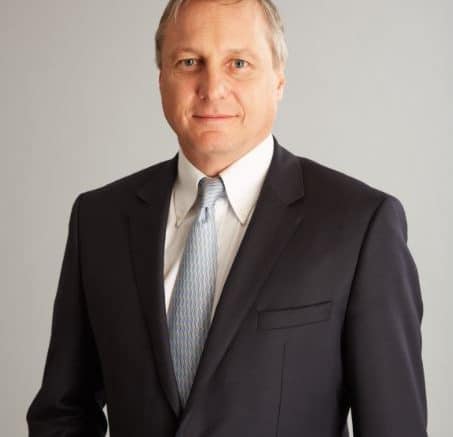 Toulouse, October 12, 2016 – ATR’s shareholders Airbus Group and Leonardo-Finmeccanica have appointed Christian Scherer (54), as Chief Executive Officer of ATR. He succeeds Patrick de Castelbajac, who will become Company Secretary and Chief of Staff as well as member of the Executive Committee of Airbus. The transition will become effective on November 1, 2016.

ATR’s shareholders confirmed that Christian Scherer will run the company for a four-year term in order to ensure stability and continuity as the company continues its growth. Giovanni Tramparulo, current CFO of ATR, has also been renewed for four years.

Tom Enders, Chief Executive Officer of Airbus Group, said: “Christian Scherer demonstrates a tremendous amount of commercial expertise, strategic vision and management skills. He is the perfect choice to succeed Patrick de Castelbajac, whom I’d like to thank for a job well done at the helm of ATR. Christian’s appointment for four years underscores the commitment of Airbus Group to the success of our joint venture with Leonardo.”

Christian Scherer added: “I’m thrilled to be appointed CEO of the top brand in regional aviation. I value the exceptional family spirit and the proximity with ATR customers. I grew up within a similar culture and hope to perpetuate it at ATR to benefit customers, employees and shareholders.”

Founded in 1981, ATR is the world leader on the market for below-90-seat regional aircraft. Since its creation, ATR has sold over 1,500 aircraft. ATR models equip the fleets of over 200 airlines in nearly 100 countries. ATR is an equal partnership between two major European aeronautics players, Airbus Group and Leonardo-Finmeccanica. Its head office is in Toulouse. ATR is ISO 14001 certified. For additional information, log on to www.atraircraft.com. Follow ATR on its official YouTube channel: ATRbroadcast and on Twitter: @ATRaircraft.