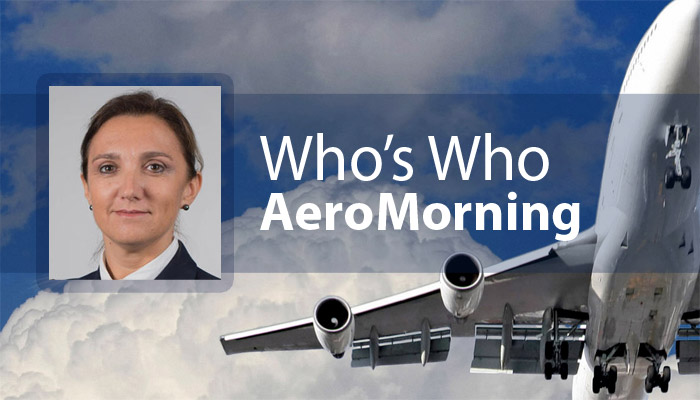 Caroline Laurent is appointed Director of Orbital Systems (DSO) and to CNES’s Executive Committee, effective 1 September 2019. She will join CNES on 1 July. A graduate of the Ecole Polytechnique engineering school and ENSAE, the French national aerospace school, Caroline Laurent joined the French defence procurement agency DGA in 1987 at its Missiles and Space Directorate. In 1994 and 1995, she worked on defining French space policy and was appointed Head of Space Research Programmes at the Ministry of Industry. In 2001, she took up the post of Director of the Syracuse military telecommunications programme. From 2007 to 2011, she headed the management unit overseeing aerospace programmes, and then from 2011 to 2014 the Space and Operational Information Systems management unit. On 1 December 2014, she was appointed Director of Strategy at DGA and promoted to the rank of senior armaments engineer (IGHCA). Caroline Laurent is also an Officer of the Legion of Honour and Officer of the National Order of Merit, and a holder of the Médaille de l’Aéronautique aerospace medal.

Marie-Anne Clair is appointed Director of the Guiana Space Centre (CSG), effective 1 November 2019, and retains her seat on CNES’s Executive Committee. She will move to the CSG on 1 September. A graduate of the Ecole Polytechnique Féminine and the ESTA aerospace engineering school, Marie-Anne Clair joined CNES in 1983 at the Launch Vehicles Directorate (DLA), where she was later Deputy Director from 2013 to 2016. Before that, she was Project Manager for the SPI spectrometer on ESA’s Integral space observatory and subsequently for the Myriade line of microsatellites, and then Head of the Universe Science projects department and Head of the Science Ballooning sub-directorate. Since 1 January 2017, she is Director of Orbital Systems (DSO). Marie-Anne Clair is a member of the International Academy of Astronautics (IAA), Knight of the Legion of Honour, Knight of the National Order of Merit and holder of the French air and space academy Silver Medal. She will succeed Didier Faivre, who is retiring.

Commenting on the appointments, CNES President Jean-Yves Le Gall said: “CNES is very happy to welcome Caroline Laurent, who will be taking over as our Director of Orbital Systems on 1 September, and to see Marie-Anne Clair become Director of the Guiana Space Centre on 1 November. Their exceptional experience and expertise serving the nation’s space policy will put us in an even stronger position to meet the challenges of a sector undergoing deep transformations.”