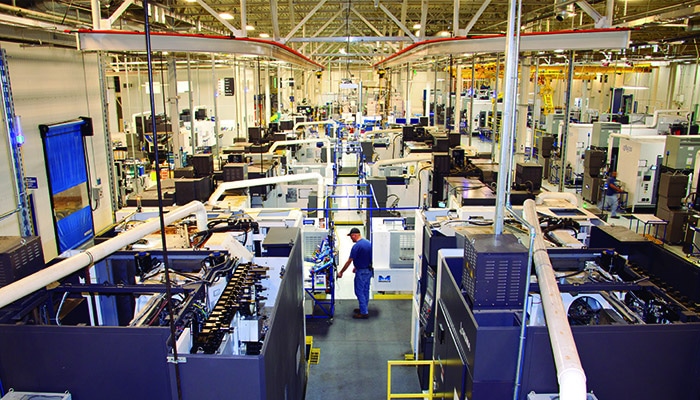 Zaventem, Belgium, March 29, 2017 – ASCO, world leader in design and manufacturing of high-lift mechanism devices, complex mechanical assemblies and major functional parts for the aerospace industry, signed with Boeing a long-term contract for the production of hard metal and aluminum structural components and assemblies.

The agreement, for which ASCO has been selected as supplier until 2024, includes both the renewal of existing work on the 737 MAX, 747-8, 777 and 787 airplane platforms and also several new packages on the 777X airplane.

“ASCO has been delivering parts to Boeing for more than 20 years, we are honoured to be recognized with this award and are fully committed to operational excellence to keep advancing this relationship” stated Kevin Russell, GM and VP Commercial ASCO Aerospace Canada.

Laurent Canoen, Chief Commercial Officer of ASCO further explained that this long-term contract as well as the award of the new work on the 777X platform confirms the relevance of ASCO’s strategic development in North America.

Today, the Asco Group employs 1,500 people. Its worldwide, 100% Aerospace customer base includes most aircraft manufacturers as well as many related Tier-1 suppliers. 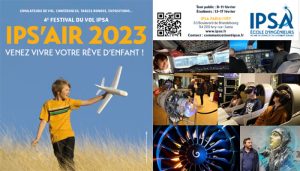 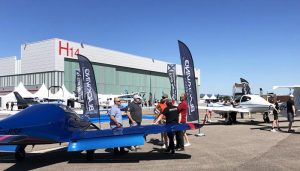