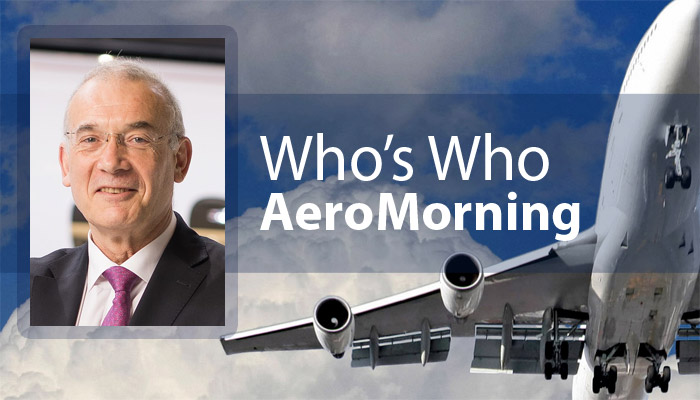 DFJ Head Jean Rosanvallon to Step-Down after 44-year career with Dassault
Saint-Cloud, France, September 1, 2019 – The Dassault Falcon Jet (DFJ) Board of Directors has appointed Thierry Betbeze, CEO of the wholly owned Dassault Aviation subsidiary, which is responsible for Falcon business aircraft marketing, sales and support in the Americas.
He had been serving as Senior Vice President of Finance at DFJ since 2016.
Betbeze replaces Jean Rosanvallon, who is stepping-down after leading DFJ for 23 years. Rosanvallon, a 44-year Dassault veteran, will serve as Special Senior Advisor to Dassault Aviation Chairman & CEO Eric Trappier during a transition period.
“Thierry’s appointment is the latest in a number of recent changes intended to reinforce our worldwide sales, marketing and customer support effort,” said Trappier. “His extensive experience in international finance, along with the recent appointments of Carlos Brana, Executive Vice President Civil Aircraft and head of Worldwide Falcon sales and marketing, and Jean Kayanakis, Senior Vice President, Worldwide Falcon Customer Service & Service Center Network, will ensure the enduring success of the Falcon brand in today’s demanding business aviation environment.”
Betbeze began his career at Dassault Aviation in 1984 as a cost accountant and switched to export financing with a wide range of responsibilities including treasury and currency hedging, before being promoted to Senior Vice President Finance in 2004.
He holds a Master’s Degree in Finance from France’s Ecole Supérieur de Commerce et de Management (ESCEM).
Rosanvallon joined Dassault Aviation in 1975 and four years later moved over to DFJ, based in Teterboro, New Jersey, as Assistant to the President. After an 11-year interlude in France serving in several executive capacities within Dassault Aviation, he returned to Teterboro as Senior VP Sales and Marketing with responsibility for consolidating worldwide Falcon commercial activities. He took charge of the affiliate in 1996.
“John Rosanvallon has built a record of success for the Falcon Jet business and our industry,” said Trappier. ”We are pleased we can continue tapping into the wealth of business jet market experience he has accumulated to help improve and expand the Falcon line in the future.”