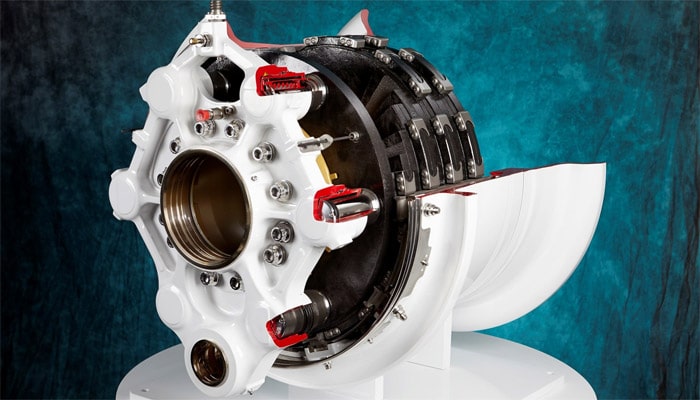 A cutaway of UTC Aerospace Systems' wheel and brake package for the A350-900. 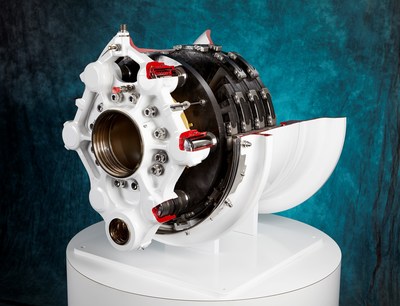 In recent years, UTC Aerospace Systems has seen its wheel and brake business experience significant growth in Asia and the business has invested to position itself for long-term success in the region. To accommodate the growth, the company has doubled the size of its Hong Kong wheel and brake MRO facility, moving to a new, 66,000-square foot location and outfitting it with state-of-the-art equipment. In 2017, the site serviced more than 19,000 wheels, brakes and heat sinks for 54 different airlines.

“At UTC Aerospace Systems, we are committed to investing in the Asia Pacific region to ensure we are delivering superior service to our customers as they continue to experience rapid growth,” said Landing Systems President Jim Wharton. “By increasing our MRO capabilities in Asia and continuing to provide best-in-class products, we will help our customers reduce maintenance costs, while enhancing operational efficiency.”

UTC Aerospace Systems is an industry leader in wheels and brakes, with 18 million brake landings in service on the 737 NG, 100 million brake landings on the A320ceo and 400,000 brake landings on the A350. The company is known for its patented DURACARB® carbon friction material that delivers an average 35 percent longer brake life over competing carbon materials, enabling airlines to decrease maintenance time and realize additional cost savings. UTC Aerospace Systems’ A380 Main Landing Gear has more than 10 years of successful service experience and is used on every A380 aircraft in service today.

Platforms for the wheel and brake selections include: