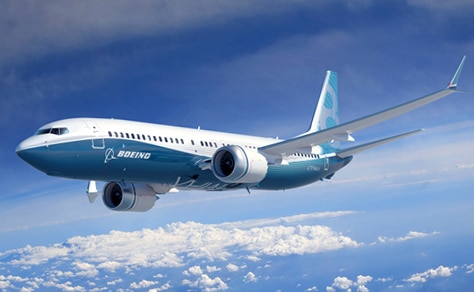 “Boeing is serious about helping customers optimize the performance of their fleets and reduce operational costs throughout the lifecycle,” said Stan Deal, president and CEO of Boeing Global Services. “Predicted growth for aerospace services in the Asia Pacific brings opportunities to partner with local industry to understand the region’s greatest needs, invest in new capabilities to meet those needs, and then bring them to market quickly.”

Boeing Global Services, headquartered in the Dallas area, was formed by integrating the services capabilities of the government, space and commercial sectors into a single, customer-focused business. Operating as a third business unit of Boeing, Global Services provides agile, cost-competitive services to commercial and government customers worldwide.

Be the first to comment on "Orders at Singapore Airshow"