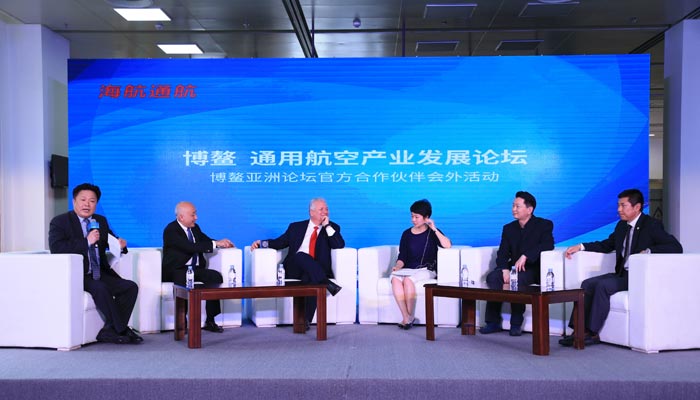 In February of this year, HNA Group, the parent company of Deer Jet, went a step forward in the formation of a new industrial investment entity specializing in general aviation, integrating a group of companies which stand as the largest of its kind in China.

Prime Time and Conditions for General Aviation to Bloom

May 2016, China’s State Council issued “Guidelines for the Promotion of the Sustainable Development of the General Aviation Industry”, highlighting the need to rapidly improve service capabilities and the industrial upgrading of general aviation, which will further expand consumption driven economic growth.

Later on 19 December 2016, China’s State Council issued the “13th Five Year Plan for Development of National Strategic New Industries”, followed up with a new set of policies aimed to support the develop of air transport operations and promote investment in general aviation.

General aviation was a key topic of discussion at the 2017 “Two Sessions” of the CPPCC and NPC. FengZhenglin, Administrator Secretary of the Civil Aviation Administration of China (CAAC), stressed once again that his administration is focusing and giving strategic direction to the promotion and development of general aviation.

Under the theme of “Addressing Issues for the Development of China’s General Aviation Industry”, delegates from government agencies, industry leaders, general aviation professionals and scholars joined the sessions of the forum to discuss current issues and policies, and propose viable solutions to uncover growth.