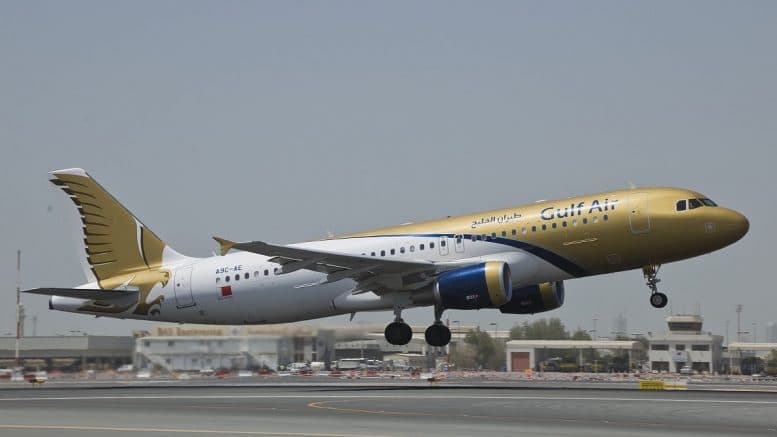 The airline’s 50% discount* offer is available to Falconflyer members when redeeming Falconflyer miles online at gulfair.com, via any local Gulf Air office or by calling the airline’s 24 hour Worldwide Contact Centre at (+973) 17373737. The 50% redemption promotion is valid from today until 30th June 2016.

Gulf Air’s FalconFlyer Programme, with its innovative incentives and benefits for the airline’s frequent flyers, offers members attractive privileges and value-added benefits such as bonus miles up to 250%, family membership and special privileges both on the ground and in the air. Other advantages of the program include the best redemption rates and the best miles earning system for premium class in the GCC and Middle East region, special online booking bonuses, a generous baggage allowance, three years miles validity, unlimited lounge access, priority baggage handling and guaranteed seats among many other benefits intended to make the traveling experience more enjoyable and rewarding.

Enrolling in the Gulf Air FalconFlyer Programme and/or booking Gulf Air flights across the airline’s 39 destination network can be done online at gulfair.com, by calling the airline’s 24 hour Worldwide Contact Centre on (+973) 17373737, or through any Gulf Air sales office.

Gulf Air, the national carrier of the Kingdom of Bahrain, commenced operations in 1950, becoming one of the first commercial airlines established in the Middle East. Today, Gulf Air is a major international carrier serving 39 cities in 22 countries spanning three continents. The airline operates one of the largest networks in the Middle East, with double daily flights or more to 10 regional cities, in addition to select destinations in the Indian Subcontinent and Europe, from its hub at Bahrain International Airport. Gulf Air serves all its destinations with a combination wide and narrow body fleet totalling 28 modern aircraft. Renowned for its traditional Arabian hospitality, evidenced by the airline’s signature family and business friendly products, Gulf Air is committed to being an industry leader and developing products and services that reflect the evolving needs and aspirations of its passengers.