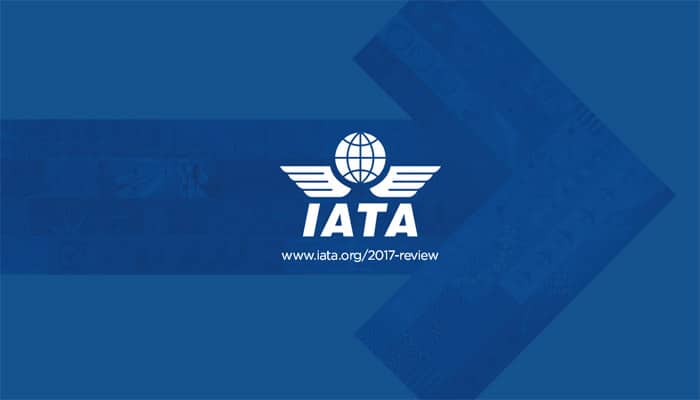 The latest IATA scenario for potential revenue loss by European carriers is US$76 bn and passenger demand (measured in Revenue Passenger Kilometers) is projected to be 46% below 2019 levels. A decline of this magnitude puts at risk about 5.6 million jobs and $378bn in GDP supported by air transport.

Some of the impacts at national level include:

To minimize the sweeping damage across the European economy that these losses would have, it is vital that governments step up their efforts to aid the industry. Some European governments have already acted, including Norway, Sweden, Finland, Spain, and Italy. But more help is needed. IATA is calling for a combination of:

“The air transport industry is an economic engine, supporting up to 12.2 million jobs across Europe and $823 billion in GDP. Every job created in the aviation industry supports another 24 jobs in the wider economy. Governments must recognize the vital importance of the air transport industry, and that support is urgently needed. First, this will keep airlines financially viable during the present lockdown, preserving jobs, maintaining essential connections to repatriate citizens, and carrying life-saving air cargo supplies.

In addition to financial support, IATA called for regulators to provide relief measures. Key priorities in Europe include:

“Some regulators are taking positive action. We are grateful to the European Council for insisting on a full-season waiver to the slot use rule. This will enable airlines and airports greater flexibility for this season and greater certainty for next summer. But there is more to do on the regulatory front. Amendments are urgently needed to give more flexibility for EU 261. And they must take measures to keep air cargo moving,” said Schvartzman.

Be the first to comment on "European Airlines Revenue Losses Moun"