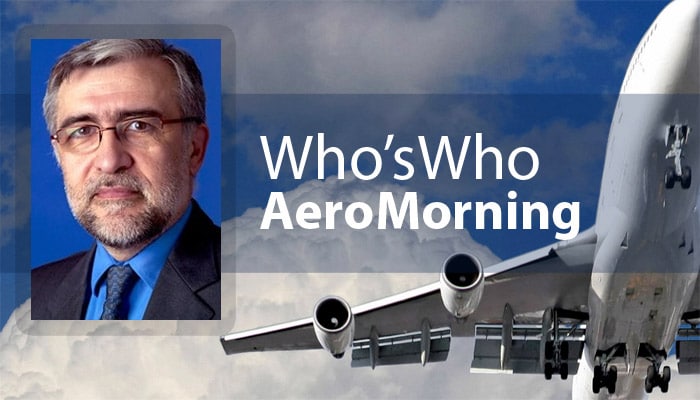 Didier Faivre is the new Director of the Guiana Space (CSG), effective 1 October. He was previously Assistant Director to the CNES President and before that Director of Navigation Programmes at the European Space Agency (ESA).
Born on 21 May 1956, Didier Faivre graduated from France’s prestigious Ecole Polytechnique engineering school before beginning his career in 1983 at the Guiana Space Centre (CSG). He subsequently continued his career with CNES up to 2000, at the agency’s Head Office in Paris and at the Toulouse Space Centre (CST). He then joined the European Space Agency (ESA), where he occupied a series of top management posts before becoming its Director of Navigation Programmes.
Didier Faivre takes over as the CSG’s Director from Bernard Chemoul, who after eight years is returning to CNES’s Head Office in Paris where he will be Assistant Director to the CNES President.
On this occasion, CNES President Jean-Yves Le Gall commented: “The Guiana Space Centre is developing in spectacular fashion and today operates a full range of European launchers with Ariane 5, Vega and Soyuz, which are sustaining a regular rate of launches. Didier Faivre is taking up his new post in a fiercely competitive global environment at a time when Europe is pursuing ambitious projects with the development of Ariane 6 and the construction of its new launch complex, as well as completing the Galileo constellation with Ariane 5 launches, starting next month. This offers great prospects for Didier, who recently received an award from GPS World magazine in recognition of his exceptional contribution to the Galileo programme while he was ESA’s Director of Navigation Programmes.”
_____