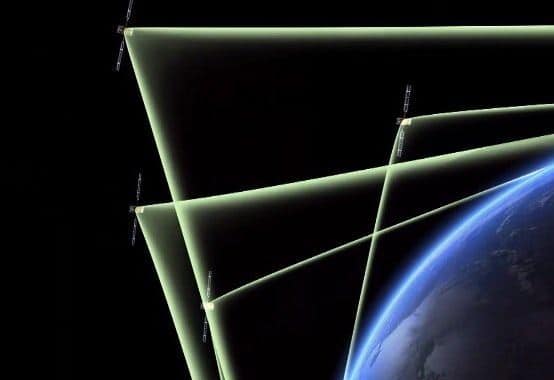 New software will allow NASA ground control to analyze radiation exposure measurements taken aboard crewed spacecraft in real time while simultaneously assessing health-related risks and outcomes. A description of the new tool is detailed in a new study in the AGU journal Space Weather.

Travel beyond Earth’s protection exposes astronauts to dangerous radiation from deep space and the Sun. Particularly, large quantities of energetic particles following flares or coronal mass ejections from the Sun are big concerns because they can cause mild to severe radiation sickness, including organ failure and death.

NASA’s planned Artemis missions could see humans returning to the moon for the first time in just under 50 years. These astronauts will have a higher risk of exposure than visitors to the space station in low Earth orbit.

ESA statements following up on Nobel prize for Physics