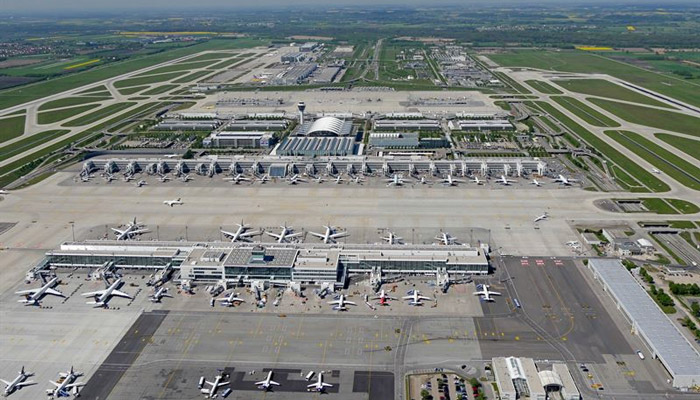 The effects of the COVID-19 pandemic have seen Munich Airport record its lowest traffic figures since it opened in 1992. Due to global travel restrictions, the passenger volume in Munich fell by around 37 million to a little more than eleven million, nearly 77 percent lower than the previous year’s figure. In the same period, the number of take-offs and landings dropped by more than 270,000 to around 147,000 – a fall of nearly 65 percent. The cargo volume – including air freight and air mail handled – in Munich came to around 151,000 metric tons in 2020, more than halving compared with the previous year.

A look at passenger numbers makes it clear that the global travel restrictions have had a drastic effect on traffic development at Munich Airport: At over six million, more passengers were counted in the pre-pandemic months of January and February than in the subsequent ten months. The approximately 90 airlines that regularly operate in Munich have massively reduced their flights in 2020 or even temporarily stopped them completely.