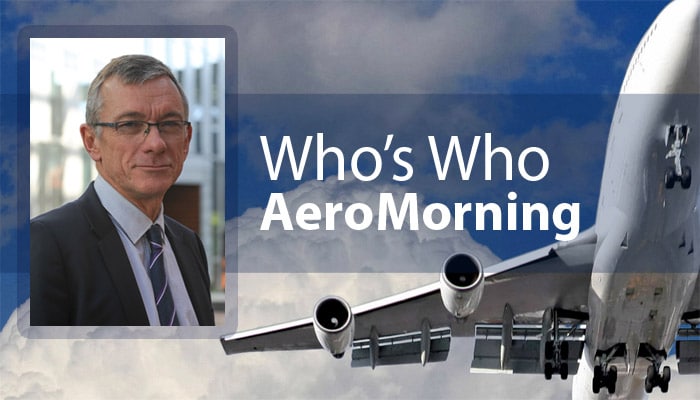 Be the first to comment on "Olivier Le Merrer appointed Executive Vice-President, Support and Services"