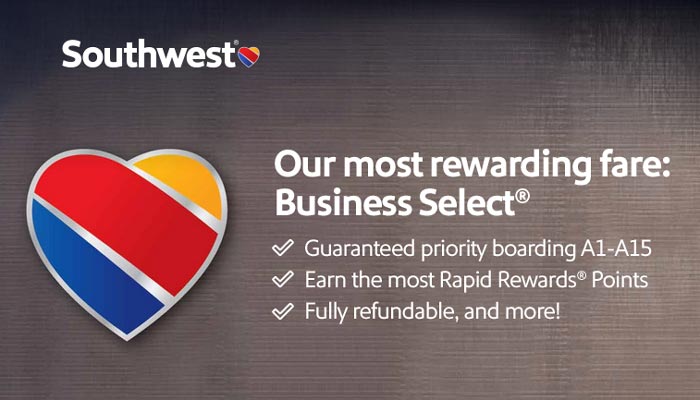 DALLAS, Feb. 19, 2016 /PRNewswire/ — Southwest Airlines Co. (NYSE: LUV) today announced that its Ramp, Operations, Provisioning, and Cargo Agents have narrowly approved the tentative agreement that was reached with Union negotiators in late December. The Transport Workers Union (TWU) Local 555 reports that 50.4 percent of those who cast ballots voted in favor of the five-year contract agreement.

The new contract provides wage increases and work rule improvements, while at the same time enhances Southwest’s competitive standing within the industry. Company Leaders have long credited Southwest’s unparalleled success to its Employees, who consistently deliver a great product, and to the Company’s low-fare business model.

“We’ve looked forward to being able to properly recognize the efforts of our Ramp, Operations, Provisioning, and Cargo Agents,” said Southwest Airlines Executive Vice President and Chief Operating Officer Mike Van de Ven. “This agreement gives us that opportunity?it allows us to reward them and demonstrates the support we offer our People.”

In its 45th year of service, Dallas-based Southwest Airlines (NYSE: LUV) continues to differentiate itself from other air carriers with exemplary Customer Service delivered by more than 49,000 Employees to more than 100 million Customers annually. Southwest proudly operates a network of 97 destinations across the United States and seven additional countries with more than 3,900 departures a day during peak travel season.

Based on the U.S. Department of Transportation’s most recent data, Southwest Airlines is the nation’s largest carrier in terms of originating domestic passengers boarded. The Company operates the largest fleet of Boeing aircraft in the world, the majority of which are equipped with satellite-based WiFi providing gate-to-gate connectivity. That connectivity enables Customers to use their personal devices to view video on-demand movies and television shows, as well as nearly 20 channels of free, live TV compliments of our valued Partners. Southwest created Transfarency?, a philosophy which treats Customers honestly and fairly, and in which low fares actually stay low. Southwest is the only major U.S. airline to offer bags fly free® to everyone (first and second checked pieces of luggage, size and weight limits apply, some airlines may allow free checked bags on select routes or for qualified circumstances), and there are no change fees, though fare differences might apply. In 2014, the airline proudly unveiled a bold new look: Heart. The new aircraft livery, airport experience, and logo, showcase the dedication of Southwest Employees to connect Customers with what’s important in their lives.

From its first flights on June 18, 1971, Southwest Airlines launched an era of unprecedented affordability in air travel described by the U.S. Department of Transportation as “The Southwest Effect,” a lowering of fares and increase in passenger traffic whenever the carrier enters new markets. With 43 consecutive years of profitability, Southwest is one of the most honored airlines in the world, known for a triple bottom line approach that contributes to the carrier’s performance and productivity, the importance of its People and the communities they serve, and an overall commitment to efficiency and the planet. The 2014 Southwest Airlines One Report? can be found at SouthwestOneReport.com.