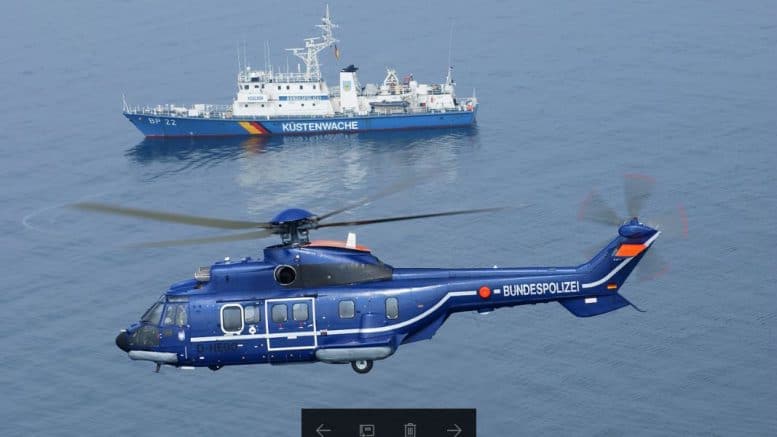 This agreement satisfies the NAHEMA and Nations requirement for optimum availability of engines during their search and rescue and military operations, both at home or while on deployment.

The GSP guarantees turboshaft availability at a fixed price per engine flying hour, and enables military operators to focus on their core activities. This close technical partnership with the OEM provides the customer with full budget control during the contract period.

Fortunato di Marzio, NAHEMA General Manager, said: “This GSP will allow the French, the Belgian and the Dutch NH90 operators to benefit from a very effective engine-support for their RTM322 engines, especially during their operational tasks. The contract is the result of a very good and fruitful partnership between NAHEMA and Safran Helicopter Engines”.