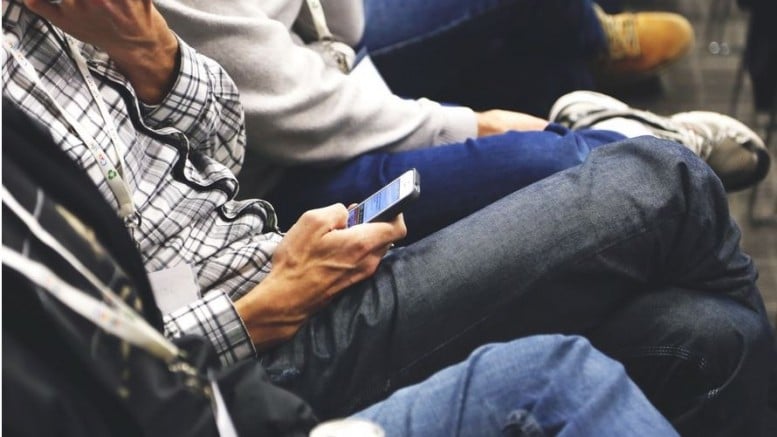 Once again passengers and European airlines are being seriously affected by strike action by air traffic controllers(ATC) in France. The Association of European Airlines (AEA) strongly condemns this unjustified industrial action which holds the entire industry to ransom. In the last twelve months there have been 9 days of ATC strikes in France. Once again the action is in protest against increasing efficiencies and decreasing costs in ATC provision.