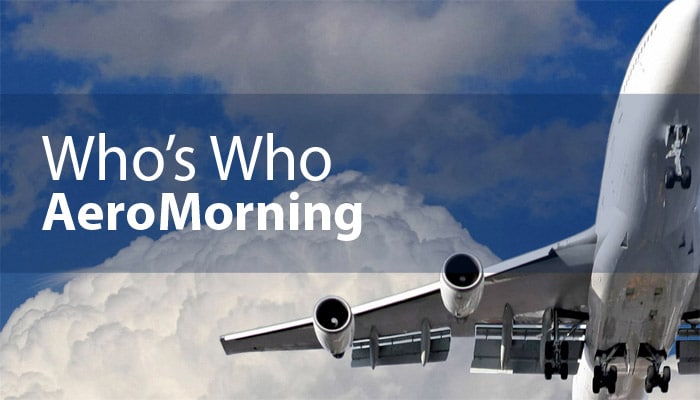 The Executive Committee of the French Aerospace Industries Association (GIFAS) met today, 8 June 2017.
The Executive Committee has decided to make the Association’s governance evolve for more performance and efficiency in the interests of the industry and its members. Adding consistency, the mandate of the newly-appointed Chairman of GIFAS is set to start to coincide with the Paris Air Show.
Hence, the Executive Committee has elected Mr Eric Trappier, Chairman & CEO of Dassault Aviation, the incumbent First Deputy Chairman of GIFAS, as the new Chairman of GIFAS.
Mr Eric Trappier takes over from Mr Marwan Lahoud, who has served as GIFAS Chairman since 2013.
The Executive Committee also appointed Mr Fabrice Brégier, as First Deputy-Chairman of GIFAS. Mr Fabrice Brégier is the COO of Airbus and Chairman of Airbus Commercial Aircraft.
The GIFAS Executive Committee expressed its heartfelt thanks to Mr Marwan Lahoud for the remarkable work he has accomplished over the course of his mandate that ushered in significant development of the Association’s activities and improvement in performance levels. Under Mr Lahoud’s committed stewardship, GIFAS’ French and international influence has been extended, its visibility increased and its image enhanced. His actions on behalf of GIFAS members, prime contractors, equipment manufacturers and SMEs alike have made the Association a perfect example of a sound and cohesive sector.
“It is a matter of great pride to represent the French aeronautics and space sector. It has a wealth of know-how and technological skills that place it in the world’s top ranks alongside the United States, based on the strength of its 187 000 employees, prime contractors, major equipment manufacturers and dynamic network of SMEs. Our industry sector contributes to equipping armed forces with a very broad spectrum of equipment and is also one of the top contributors to our country’s balance of trade through its civil and military exports. Through its innovation efforts, it is rising to environmental challenges and adapting to keener competition in an increasingly complex economic and geopolitical context. The 2017 Paris Air Show will provide the opportunity to present these issues to the new French President and his government”, declared Mr Eric Trappier.
Mr Eric Trappier has been the Chairman & CEO of Dassault Aviation since 2013 and Chairman of the AeroSpace and Defence Industries Association of Europe (ASD) since May 2017. The ASD, based in Brussels, represents Europe’s aeronautics, space, defence and security industries.

Be the first to comment on "Mr Eric Trappier, Chairman & CEO of Dassault Aviation, named new Chairman of GIFAS"