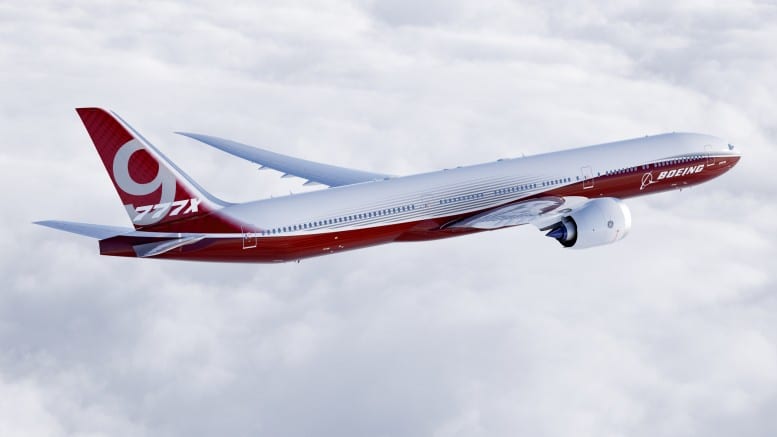 The proof of concept prototype units were supplied by Liebherr-Aerospace according to Boeing’s 777X program development schedule. The delivery illustrates the substantial progress that has been jointly accomplished by Boeing’s and Liebherr’s engineering team in the design and development of the compact and reliable folding wing tip actuation system. The parts will be used on a prototype rig, with testing planned to begin mid-year.

Liebherr was selected by Boeing in December 2014 to design, develop, manufacture and service the powerful fold subsystem which fits into a very narrow section of the 777X’s wing. With its motors and rotating actuator, this system will fold the wing tip after landing, thus reducing the wingspan of the new wide-body aircraft by 7 meters (3.5 meters on each side) from 71.8 meters to 64.8 meters.