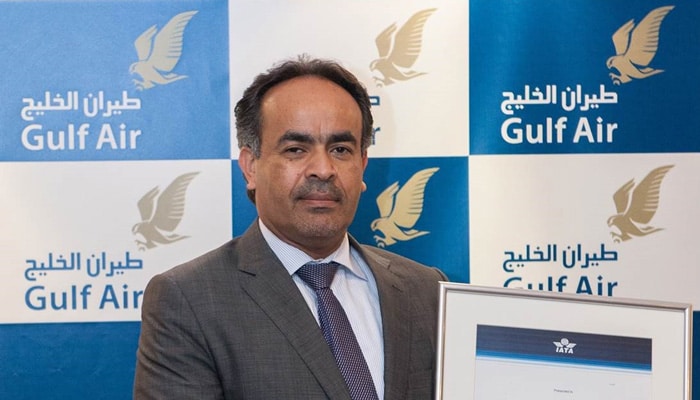 Gulf Air Chief Operating Officer, Captain Nasser Al Salmi congratulated employees for their efforts in maintaining these international standards, saying of the achievement: “Gulf Air prides itself on operating to the highest global safety standards and industry best practices – this is our main priority. Our latest IOSA renewal cements our ongoing commitment to safety and Gulf Air’s continuous development of IATA standards, regulatory requirements and practices within our operations. As we strive to remain at the forefront of safety developments this latest achievement reflects our success to date.”

Gulf Air, the national carrier of the Kingdom of Bahrain, commenced operations in 1950, becoming one of the first commercial airlines established in the Middle East. Today, Gulf Air is a major international carrier serving 42 cities in 25 countries spanning three continents.

The airline operates double daily flights or more to 10 regional cities, in addition to select destinations in the Indian Subcontinent and Europe, from its hub at Bahrain International Airport. Gulf Air currently serves all its destinations with a combination wide and narrow body fleet totalling 28 modern aircraft with orders for 39 new Boeing and Airbus aircraft due for delivery commencing in early 2018. The modern fleet will herald a new era for Gulf Air as it continues to enhance its product and service offering. Renowned for its traditional Arabian hospitality, evidenced by the airline’s signature family and business friendly products, Gulf Air is committed to being an industry leader and developing products and services that reflect the evolving needs and aspirations of its passengers. Be the first to comment on "Gulf Air Renews IOSA Certification"