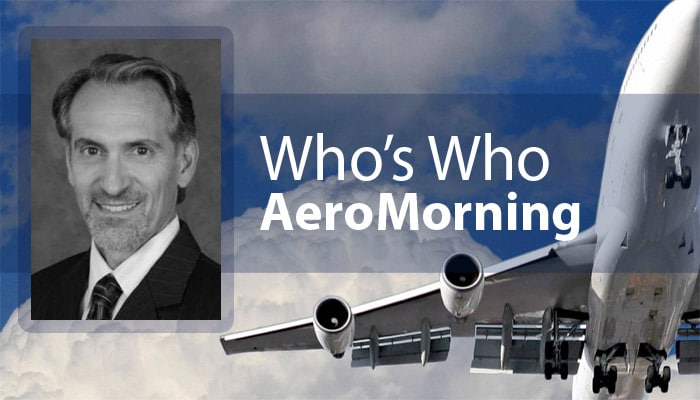 Melbourne, FL – February 16, 2017 – Embraer announced today the appointment of Michael Amalfitano as the President and CEO of its Executive Jets business unit. Amalfitano will succeed Marco Tulio Pellegrini, who will assume another leadership position to be announced soon. The change will become effective as of march 1st 2017.

“We are thrilled that Michael has decided to join Embraer to lead our Executive Jets business.  We are confident that as a very seasoned and successful executive he is qualified to take advantage of our position as a leading player in this highly competitive industry”, said Paulo Cesar Silva, Embraer CEO.

“I´m honored to assume the executive position Marco has held and privileged to lead an amazing team of dedicated employees and leverage our highly valued portfolio of aircraft to the benefit of our customers and shareholders globally”, said the new Embraer Executive Jets CEO.