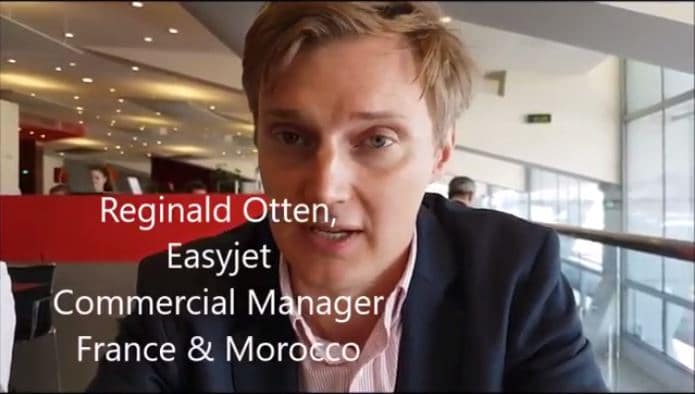 Easyjet has clear objectives in terms of improving environment footprint and sustainability and become a greener fleet in term of fuel economy, reduction noise levels and all its investments drives in this direction.

Thanks to its technological innovations, the company has reduced its carbon emissions, passing for the first time to less than 80 grams per passenger transported. This Approach is part of a long-term vision that integrates ongoing research Of efficiency.
Since 2000, the date of first reports of easyJet carbon emissions,
Emissions decreased by 116.2 grams, a reduction of more than 31%, thus 79.98 grams per passenger per km. A decrease of 81.05 grams compared to the latest.
For 2020 the goal is to push performance further to 77 grams,
Reduction of 33% in 20 years.
In addition, easyJet’s fleet consists of 266 Airbus A320 engines equipped with engines CFM56. The new aircraft delivered since 2013, are equipped with “Sharklet” wings, which Improve the aerodynamics of the aircraft and reduce CO2 emissions by 4%.
In June, easyJet received its first aircraft of the new generation of Airbus A320neo, Which will be followed by 130 units by 2022. These units, equipped with CFM LEAP-1A Fuel economy of 15% and a reduction in the noise level of 50% compared to current devices.

Be the first to comment on "Easyjet: a greener fleet"