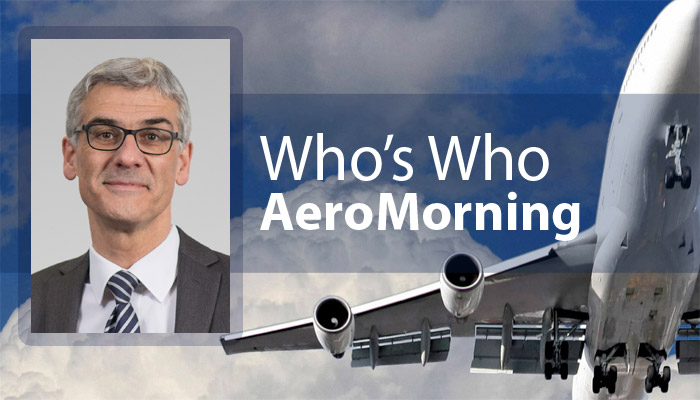 Bruno Pasini started his career in 1992 as a legal specialist in labor law and administrative manager of RVM (construction company).

In 1994, he joined the Labinal Group1 as Head of Human Resources for Sofrance (aircraft filtration systems), then Syléa (automotive cabling).

In 1997, he became General Manager of the Labinal plant in Saint Ouen. In 2000, he was appointed Human Resources Director for Cinch (connection systems).

In 2002, he joined the Pechiney Group within Pechiney Rhenalu where he was appointed Director of Labor Relations in the BALC division (packaging, automobiles, and rolling metalwork).

Since 2018, he was Human Resources Executive Vice President and a member of the Zodiac Aerospace4 board of directors.

Bruno Pasini, 52, holds a graduate degree in labor law from the University of Paris X (1991).

New Center of Excellence for maintenance, repair and overhaul

Safran enters into an agreement for the sale of Morpho Detection