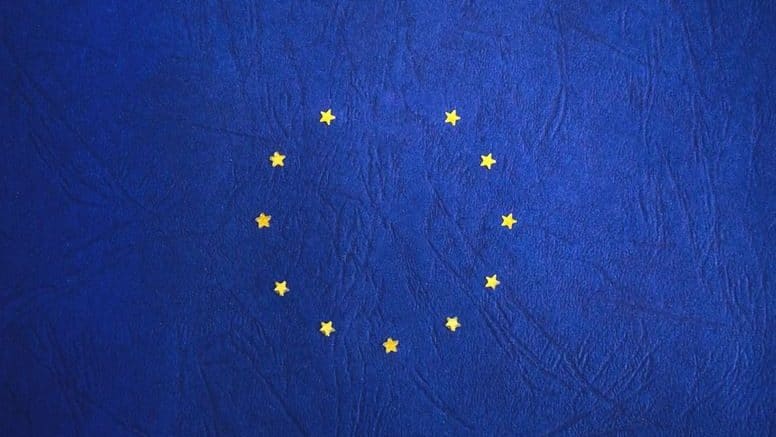 To date little attention has been paid to the legal and policy consequences of Brexit and what UK negotiations with the EU27 should seek to address so as to minimise damage to mobility, the airline sector and consumers. Four areas are of particular relevance for aviation in the light of Brexit: (1) Access to the EU market; (2) Joining EU agreements with third countries; (3) UK policy freedom; and (4) Airspace sovereignty.

The most pressing issue will be for the UK to secure air traffic rights for UK-registered aircraft wishing to fly to or from the EU27.  Bilateral air services agreements (ASAs) once existed between the UK and say, France, but they have been suspended since the creation of a single market for air services. Resurrecting these agreements would be problematic, firstly because so much has changed in the industry since they were last in force. It would also be necessary to make bilaterals consistent with EU law. Secondly, European Council has clarified that the European Commission – rather than Member States –  holds exclusive external competence to negotiate new ASAs with non-EU, so-called ‘third’ countries.

It is possible that the UK may seek a similar agreement with the EU as Switzerland enjoys, or for the UK to join the European Common Aviation Area (ECAA) in its own right. But UK air carriers would then effectively continue to be subject to EU aviation rules; this may not be in the UK’s interest if it really desires regulatory independence. ECAA’s cooperation extends to e.g. safety, security, air traffic management (ATM), social harmonisation and environment; its core freedoms of establishment and equal conditions of competition, and exclusive jurisdiction of the European Court of Justice, may prove to be too high a price for the UK to pay.

Beyond the EU, continued access to the US and other markets will be crucial for UK carriers and consumers. Reverting to the highly restrictive UK-US Bermuda II Agreement of 1977, surely, is not an option. Instead the UK could seek to ‘join’ the EU-US ASA through a new protocol as the EEA (Norway, Iceland and Lichtenstein) and Switzerland did. Or a new UK-US bilateral agreement may be sought.

One expects the UK will trade the freedom it seeks to determine its own aviation law and policy against market access. Subject to the terms of the final Brexit agreement, the UK Parliament may in future adopt – voluntarily or involuntarily – certain EU aviation law; while others aspects of EU aviation policy already implemented in the UK may – or may not – be amended. Key areas could include air passenger rights under Regulation 261/2004 and airport slot allocations under Regulation 793/2004 (EU law with direct effect); and airport charges; and environmental regulation of aviation emissions (EU law now implemented in UK law).

Suggestively, the UK has stressed its commitment to meet the Single European Sky (SES2+) requirements for the Future Airspace Strategy and SESAR ATM system. European airspace is seriously congested; airspace capacity is a major, shared concern. In spite of regaining UK sovereignty political rhetoric, it is of interest to note this signalling of intention to pool (airspace) sovereignty in a post-Brexit era. In the same vein, the UK’s continued participation in the European Aviation Safety Agency (EASA) is expected. While the UK has been integral to SES and EASA until now, the UK may no longer be part of decision-making post-Brexit.

Be the first to comment on "‘Brexit and Aviation’"