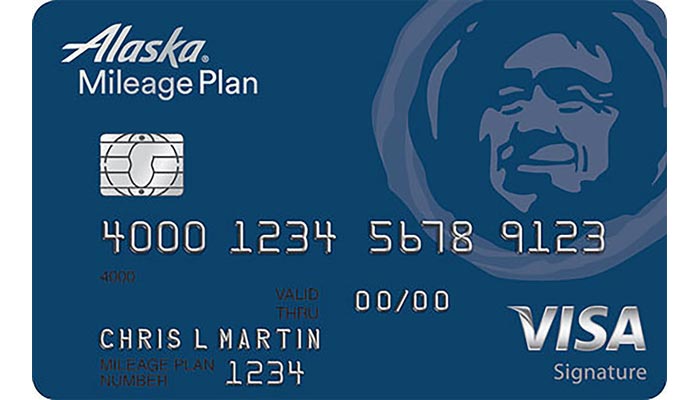 “Between our expansive global partner network and the new and improved Visa Signature card, Alaska Airlines Mileage Plan can truly give you the world,” said Sangita Woerner, Alaska’s vice president of marketing. “As we continue to expand our global partnerships and add to our growing list of more than 800 partner destinations worldwide, eliminating foreign transaction fees is the right thing to do for our world-traveling cardholders. Dubai, Tokyo, Shanghai, London ? we’ve got you covered.”

Cardholders already enjoy a free checked bag for themselves and up to six (for a total of seven) other passengers in their reservation, earn three times the miles on Alaska purchases, one mile for every dollar spent on every day purchases, and receive an annual companion fare from $121 US ($99 plus taxes and fees starting from $22). Learn more at https://bit.ly/1ZbxKHF

Alaska Airlines Mileage Plan features 17 international and domestic airline partners, who fly to more than 800 destinations around the world. Mileage Plan was recently rated #1 Airline Rewards Program by U.S. News and World Report, and ranked highest in overall customer satisfaction for the third year in a row in the J.D. Power 2016 Airline Loyalty/Rewards Program Satisfaction Report.

This credit card program is issued and administered by Bank of America, N.A. Visa and Visa Signature are registered trademarks of Visa International Service Association and are used by the issuer pursuant to license from Visa U.S.A. Inc.