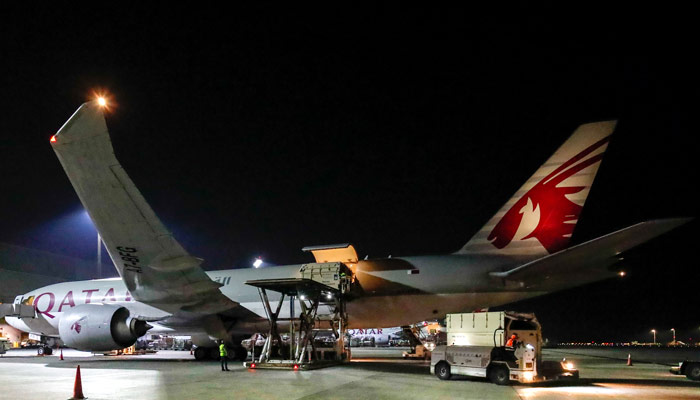 DOHA, Qatar – Due to the Amir Sword Festival in Doha (17-19 February), the Saudi Cup in Riyadh (25-26 February), the Commercial Bank CHI AL SHAQAB  presented by Longines in Doha (24-26 February), and the Longines Global Champions Tour (LGCT) in Doha (3-5 March), Qatar Airways Cargo carried 190 of the world’s fastest racehorses and finest show jumping and dressage horses on its freighters over the past few weeks.

The prestigious HH The Amir Sword Festival, hailed as the high point in the Qatar equestrian racing calendar, attracts thoroughbreds and pure Arabian horses from all over the world, in competition to win the USD 4.34 million in prize money. The horses transported by Qatar Airways Cargo originate in Ireland, the United Kingdom and France. Those horses competing in the CHI AL SHAQAB and LGCT, on the other hand, come from all over Europe. Qatar Airways Cargo coordinates their transport together with specialised horse agents in Europe and Qatar. They travel via the Horse Inn at Liège Airport (LGG), which sees much of Europe’s horse traffic and Hamad International Airport (DOH). In total, three full horse charters flew from LGG to DOH: two on 19 February and one on 20 February.

The Saudi Cup preparations were a little more complex since they involved arranging a double pick-up from the USA. Between 14-16 February, Qatar Airways Cargo flew first to Los Angeles (LAX) to pick up four horses, and from there on to Miami (MIA), to collect another eight and fly them all to Riyadh (RUH), Saudi Arabia. Two days later, on 18 February, 14 horses were flown from Osaka Airport (KIX) in Japan, to Riyadh, also for the Saudi Cup.

“Every horse transport requires meticulous advance planning and coordination with the customers, the specialised freight forwarders, and the respective airport facilities. We take great pains to ensure that the animals entrusted to our care have as stress-free a journey as possible, naturally in line with all animal transport regulations. Alongside state-of-the-art horse stalls, and seats for the grooms on board our freighters, we also ensure that the distance to the aircraft from the airport animal facility, as well as the waiting times are as short as possible,” Guillaume Halleux, Chief Officer Cargo at Qatar Airways explained. “Race-horses often have a very high value, and they are shipped three to seven days prior to the event in order to be at peak fitness on the race day. We are well versed in dealing with this precious cargo. Horses meanwhile make up around 35% of all our QR Live animal shipments, and we are one of the main horse transportation carriers in the world.”

All horses were safely returned to their countries, on board three charter flights from Doha to Liège on 28 February, 6 and 7 March, respectively.

Qatar Airways Cargo is the fourth airline worldwide, and the first Middle Eastern carrier to be awarded the IATA CEIV Live Animals certification in January this year. The airline has in-depth experience in transporting horses and world-class thoroughbreds and is a long-standing sponsor of HH The Amir Sword Festival and partner of the Qatar Racing and Equestrian Club (QREC).

With considerable investments in its products, services, quality handling, infrastructure, facilities, people and procedures at each of its destinations, the cargo carrier provides high operating standards for the transportation of cargo. Qatar Airways Cargo remains committed to sustainability and giving back to communities it serves through its sustainability programme WeQare, built on the key pillars of sustainability: environment, society, economy and culture. 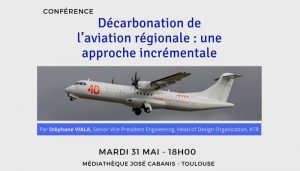 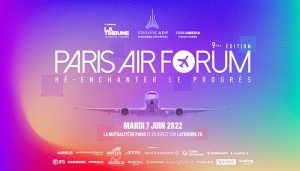