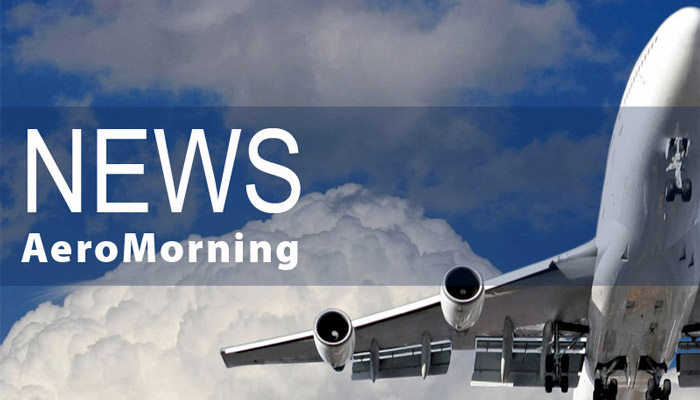 Estonia’s new national carrier, Nordica, has joined the European Regions Airline Association (ERA) – one of the 52 airlines in membership at the association. Nordica aims to open up Estonia to European economic and social development opportunities and is a great example of the vital role that regional operators play in enabling connectivity in Europe.

Launched in September 2015, within just two months Nordica was operating scheduled flight connections on eight routes from Tallinn to Amsterdam, Brussels, Stockholm, Oslo, Kiev, Trondheim and Vilnius initially flying under a commercial agreement with Adria Airways in co-operation with Nordic Aviation Group. Some fellow ERA member airlines, including BMI Regional and Carpatair, helped with Nordica’s wet leases. However, Nordica has since taken delivery of the first of its own aircraft, a Bombardier CRJ-700 in January 2016, and will have six CRJs in operation from July this year. Many new routes including Munich, Berlin, Paris, Nice, Split, Vienna, Odessa and Rijeka have also been introduced.

In addition to its core business of providing cost-effective, direct routes from Tallinn to key European destinations, Nordica will offer regional aircraft capacity to other airlines or to communities which need connectivity.

Previously known as Nordic Aviation Group, the Estonian carrier has rebranded as Nordica with a dragonfly logo which, explains Jaan Tamm, CEO Nordica, is representative of the carrier’s Nordic heritage and its commitment to fast and efficient flying.

Simon McNamara, Director General ERA, comments: “Nordica embodies the true spirit of ERA – an entrepreneurial company that is dedicated to providing connectivity to one of Europe’s more remote regions. I am delighted that the airline has chosen to join ERA to better exploit business opportunities and benefit from regulatory advice and support.”

“ERA does a fantastic job of defending and lobbying on behalf of regional operators in Europe – alone Nordica would not have any influence over European regulatory issues. Nordica will also benefit from the great networking opportunities that ERA’s conferences provide where we can meet with other airlines, aircraft manufacturers and product suppliers,” adds Tamm.

For further information and to arrange an interview with an ERA representative, please contact Celia Mather, Manager Corporate Communications, ERA: