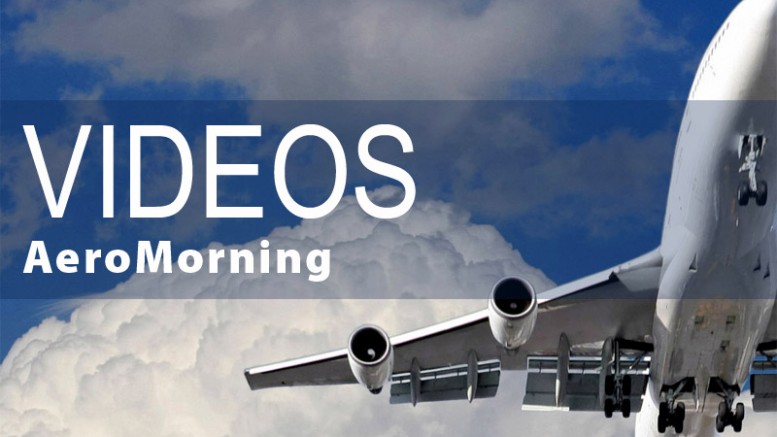 Air Astana commenced scheduled flight operations on 15th May 2002 and currently operates a network of 65 international and domestic routes from hubs in Almaty and Astana. New route from Almaty to Tehran, Iran was launched in June 2016. Air Astana’s fleet of 30 aircraft includes Boeing 767-300ER, Boeing 757-200, Airbus A320 family and Embraer E-190 types. The carrier will take delivery of 11 Airbus A320 neo family aircraft, including four A321LR between 2016-2019 and three Boeing 787 in 2019. Air Astana became the first carrier from Russia, the Commonwealth of Independant States (the CIS) and Eastern Europe to be awarded the prestigious 4-Star rating by Skytrax at its World Airline Awards 2012 and was also named ‘The best Airline in Central Asia and India’ that year. Both achievements were repeated in 2013, 2014, 2015 and 2016.
Air Astana is a joint venture between Kazakhstan’s national wealth fund, Samruk Kazyna, and BAE Systems from the UK, with respective shares of 51% and 49%.