At its peak in the late 1980s up to the mid 1990s, Garuda operated an extensive network of flights all over the world, with regularly scheduled services to Los Angeles, Paris, Rome and other cities in Europe and Asia.[4] In the late 1990s and early 2000s, a series of financial and operational difficulties hit the airline hard, which included the in-flight murder of a human rights activist by airline staff,[5] causing it to drastically cut back services. In 2009, the airline undertook a five-year modernization plan known as the Quantum Leap, which overhauled the airline’s brand, livery, logo and uniforms, as well as newer, more modern aircraft and facilities and a renewed focus on international markets, and earning the airline awards such as Most Improved Airline and World’s Best Cabin Crew.[6] 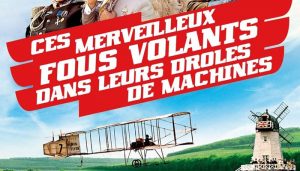