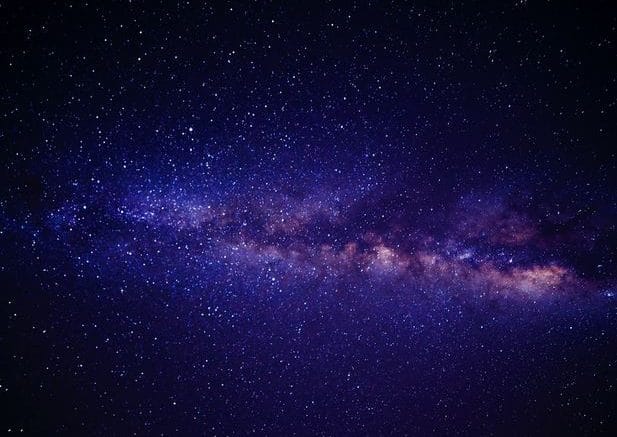 Rosetta set to bow out on 30 September: Mission finale sealed with a parting cometary kiss

The record-setting space mission that has kept everyone holding their breath since its Philae lander touched down on 12 November 2014 on comet Churyumov-Gerasimenko will come to a close on 30 September. In a final flourish, the Rosetta orbiter will perform an unprecedented controlled descent to join Philae on the comet’s surface.
The Rosetta mission is set to take its final curtain call.

The time has come for the orbiter to join its companion Philae on Churyumov-Gerasimenko after 12 years in space, the last two orbiting the comet.

Every day, Rosetta, Philae and the comet are moving a little further away from the Sun, the orbiter and lander’s only daily source of energy. From 600 million kilometres outwards to the furthest point on its orbit at 850 million kilometres away, it will prove very hard to accumulate enough solar energy to power Rosetta and continue operating it in these extreme conditions, so the decision has been taken to end the mission.
Rosetta will descend slowly to the comet’s surface at approximately 50 centimetres per second, half that of Philae’s landing speed, taking time to acquire very-high-resolution pictures and unique measurements to give scientists new data that only such a final approach can offer.
Communications and operations will cease as soon as it reaches the surface.
After final trajectory correction manoeuvres in August by the orbiter’s navigation team, Rosetta will go into a series of elliptical orbits and begin its gradual descent towards the comet. The landing site has not yet been determined and will be communicated at a later date once the team has analysed all possible scenarios.

CNES President Jean-Yves Le Gall commented: “This announcement may at first sight appear a little sad, given how people all over the world identified with this remarkable mission. But for Rosetta and Philae it will be a fitting end and the chance to obtain new measurements and closeup pictures of the comet that will yield new data for the world’s scientific community. And what better way for Rosetta to bow out than with a final, parting kiss!”