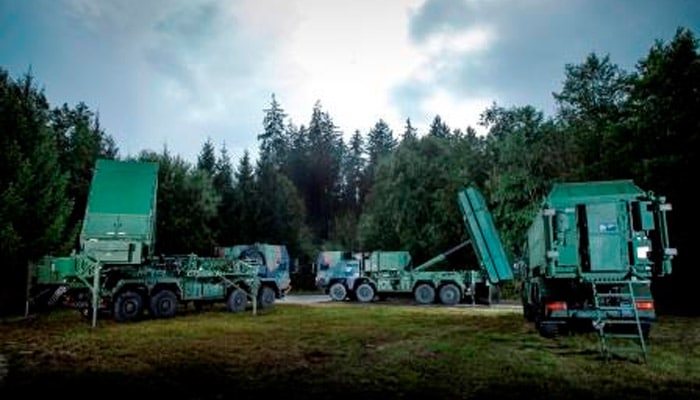 “The offer presented to BAAINBw is the result of a detailed analysis and negotiation process with our partners and suppliers. It is based on the RFP (Request for Proposal) we received at the end of February 2016 and forms the basis for negotiations with the German customer”, said Thomas Gottschild, Managing Director of MBDA Deutschland. The common objective is that the German parliament will be able to review the negotiated and finalised contract in spring 2017.

TLVS, based on MEADS technology, will provide unprecedented protection for both civilians and soldiers on operations either at home or abroad. Special system features include: 360-degree coverage, open system architecture and a “plug & fight” capability. This latter feature allows the attaching and detaching of additional sensors, effectors and weapon systems during uninterrupted operation, as well as rapid deployment. In addition, the TLVS air defence system can be operated at a significantly lower cost to the user than existing systems and with fewer personnel and will provide the German Air Force with a level of interoperability with allied forces that has not been available up to now.