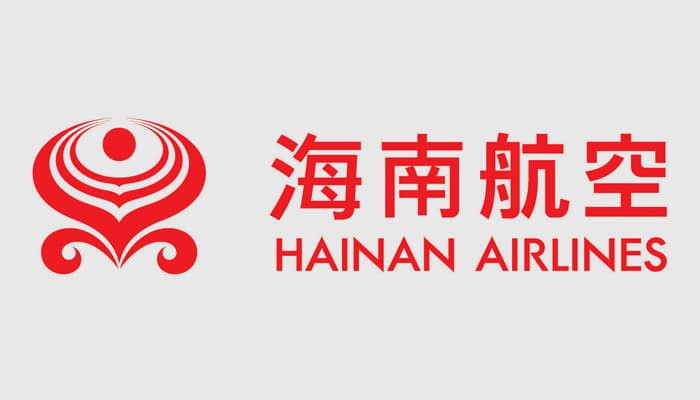 SHANGHAI, Nov. 8, 2018 /PRNewswire/ — On the third day of the first China International Import Expo (CIIE), which kicked off in Shanghai on November 5, 2018, Hainan Airlines Holding Co., Ltd. (Hainan Airlines) signed two memorandums of understanding (MOUs) with General Electric (GE) collectively worth some US$79 million, to buy two types of engines from the American multinational conglomerate. CIIE is the world’s first national-level exhibition focused chiefly on imports.

Hainan Airlines has had a friendly partnership with GE in place for a long time and looks forward to continued win-win cooperation. The CIIE, which also happens to take place on the 40th anniversary of the launch of China’s reform and opening-up policy, provided a great opportunity to cement and extend that collaboration.

“GE is the first engine producer to cooperate with Hainan Airlines. Over the past 25 years, we have been involved in several comprehensive strategic collaborations with the Chinese airline,” stated GE vice president and GE Aviation’s president for Greater China Weiming Xiang. “We believe that the MOUs signed with Hainan Airlines today are expected to further strengthen the already longstanding cooperation between both companies.”

Does China development inspire fear in the US ?

Be the first to comment on "Hainan Airlines, GE sign two MOUs on purchase of engines at the first China International Import Expo"