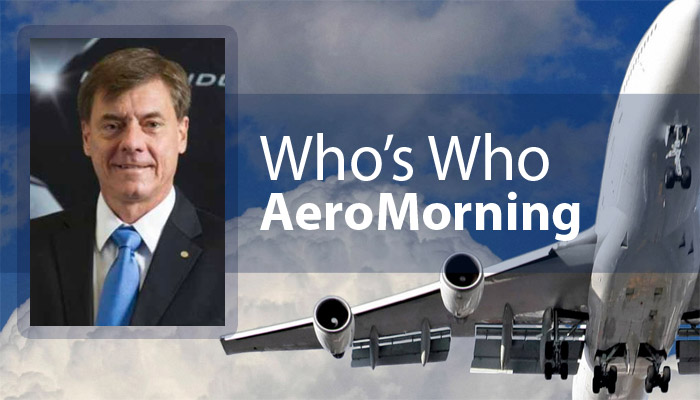 With an Electrical Engineering degree, a specialization in Business Administration and an MBA in Controllership and Finance, Francisco Gomes Neto built his career in the automotive industry, holding CEO positions over the last 20 years, both in Brazil and in the United States. Over the past three years, he has served as CEO of Marcopolo, in which he successfully led the company’s transformation, generating strong sales growth and market value for the business. Previously, he was the CEO Americas for Mann+Hummel and President of Knorr Bremse (global leader in control systems for commercial vehicles), among other leadership positions.

“With vast international experience and focus on industrial sector management, I am confident that Francisco Gomes Neto has the right profile and competencies to lead Embraer through this period of transformation of the company and of the global aerospace sector,” said Alexandre Silva, Chairman of Embraer’s Board of Directors, about the nomination.

After the General Shareholders’ Meeting, to be held on April 22, Paulo Cesar de Souza e Silva will take on a role of senior advisor to the Board of Directors, during the onboarding of the new President and CEO and throughout the segregation of assets and resources of the commercial aviation business, until the completion of the partnership with Boeing.

Embraer is the leading manufacturer of commercial jets up to 150 seats. The company maintains industrial units, offices, service and parts distribution centers, among other activities, across the Americas, Africa, Asia and Europe.