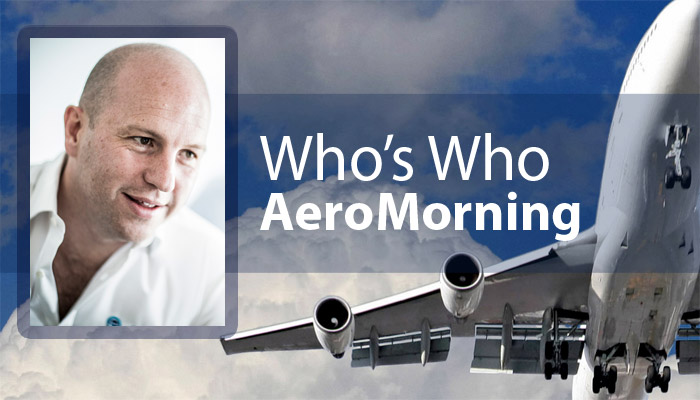 In his previous role as an investor at 3i, Jo alongside Charles, led the original buyout of Element in 2010 before joining the Group in 2012 as CFO. In his eight years at Element, Jo has been instrumental in growing the Group from 23 locations across five geographies with 600 employees to Element’s position today as one of the fastest growing privately-held testing businesses, with almost 200 locations operating in more than 30 countries with almost 7,000 employees.

Together with Charles, Jo led the sale of Element to Bridgepoint in 2016, the subsequent take-private of the Exova Group in 2017, a $1bn transaction which doubled the size of the Group, and at the end of 2018 concluded the transaction that welcomed Temasek as a significant minority shareholder.

Allan Leighton, Element’s chairman, commented: “I am delighted that Jo is taking on the role of CEO. This leadership transition is a great example of succession planning and will provide strong continuity as Element pursues its vision of becoming the world’s most trusted testing partner.”

Jo commented: “It has been a privilege to work alongside Charles and the rest of the Element management team over the last eight years as we have transformed the company into a global leader, recognised for supporting customers operating in some of the most complex and advanced industrial supply chains. I am hugely excited about leading Element’s talented management team on the next stage of our exciting growth journey.”

“I am also delighted that Charles will remain on the Board, as a non-executive director, where his knowledge of the TIC sector and Element will continue to be a major asset. An active search for a new CFO is well underway and we expect to announce an appointment shortly.”

Charles’s career spans 40 years, with a number of roles in the European aerospace industry before he joined Stork in 1991, rising to become the CEO of its testing division, Stork Materials Technology. Following the management buyout of Stork Materials Technology in 2010, the company was rebranded as Element in 2011 and Charles led the subsequent transformation of the Group. He is now recognised as one of the most successful CEOs in the global TIC sector.

Allan Leighton added: “I want to pay tribute to Charles’s immense contribution to the development of Element since its inception in 2010. His leadership focus and clarity of purpose have helped to build a powerful brand with a great reputation; a strong culture; high levels of customer loyalty; sector-leading growth year on year; and a valuation that is one of the highest in the sector.”

Element is one of the world’s leading independent providers of materials and product qualification testing, inspection and certification services to the global Aerospace; Transportation & Industrials; Fire & Building Products; and Oil & Gas and Infrastructure sectors, where failure in service is simply not an option.

We exist to help our customers to make certain that the materials, products and systems that they make are safe, quality, compliant and ultimately fit for purpose, leveraging 200 years of testing experience and our global testing capabilities.

Be the first to comment on "Element announces new CEO"