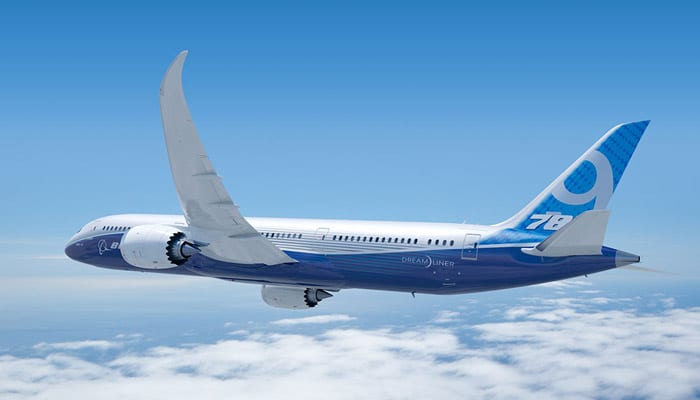 U.S. authorized to seek billions in retaliatory tariffs on imports from Europe

CHICAGO, May 15, 2018 /PRNewswire/ — The World Trade Organization (WTO) today in its final decision found that the European Union (EU) has failed to honor multiple previous rulings and has provided more than $22 billion of illegal subsidies to European aircraft maker Airbus. After examining this case for more than a decade, the WTO has determined the EU must end its unfair business practices and remedy the ongoing harm caused by the illegal subsidies.

This landmark ruling by the WTO Appellate Body is the final decision in this case, which was initiated in 2006. Today’s decision ends the dispute and clears the way for the United States Trade Representative (USTR) to seek remedies in the form of tariffs against European imports to the United States.

The authorized tariffs are likely to total billions in duties per year, unless and until Airbus addresses the illegal subsidies it received from European governments for its most recently launched airplanes. It is anticipated that U.S. tariffs will be authorized up to the amount of annual harm this market-distorting tactic is causing. Tariffs could be scheduled as early as 2019. This is expected to be the largest-ever WTO authorization of retaliatory tariffs.

“Today’s final ruling sends a clear message: disregard for the rules and illegal subsidies is not tolerated. The commercial success of products and services should be driven by their merits and not by market-distorting actions,” said Dennis Muilenburg, Boeing chairman, president and CEO. “Now that the WTO has issued its final ruling, it is incumbent upon all parties to fully comply as such actions will ultimately produce the best outcomes for our customers and the mutual health of our industry. We appreciate the tireless efforts of the U.S. Trade Representative over the 14 years of this investigation to strengthen the global aerospace industry by ending illegal subsidies.”

The U.S. government, with Boeing’s full support, has complied with WTO rulings stemming from the two cases the EU brought against the United States. One case has already ended in favor of the United States, and in the other, the vast majority of the allegations the EU made against the United States and Boeing were dismissed. Where there were narrow rulings against U.S. practices, they have been fully addressed to the WTO’s satisfaction.

Just one finding against the United States now remains before the WTO, which concerns a Washington state tax measure. It is under appeal and should be decided later this year or in early 2019. Boeing believes that ruling will be reversed, but if not, Boeing has pledged to do whatever necessary to come into full compliance in the interest of upholding rules-based trade, which is essential to fairness and the future prosperity of the global aerospace industry.