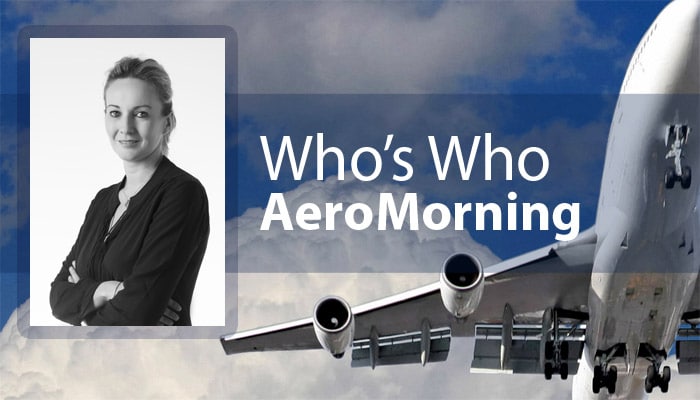 Amel Hammouda, 40 years old, is a graduate of the Ecole Centrale de Lyon. She also holds a Master of Science in Transportation from the University of Southampton. Between 1999 and 2016 she held various positions at Air France and Air France-KLM, mainly in the Revenue Management, Strategic Planning and Network Departments. She was Senior Vice President Network until January 2017. Appointed Chief Transformation Officer, she is in charge of steering the Trust Together strategic plan and leading the internal digital transformation program.