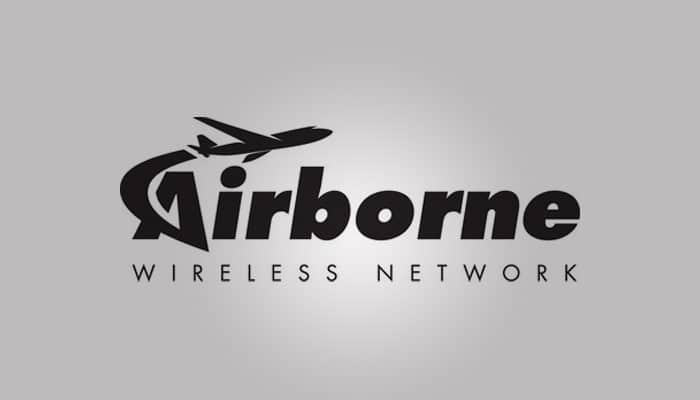 During lab and bench testing, the Company has demonstrated that the contemplated Infinitus Super HighwaySM can transfer data at a speed greater than 10 Gbps. However, during recent field testing, the Company was not able to replicate the speed due to issues with the hardware and software and their integration. The Free Space Optics terminals supplied by Mynaric AG required additional modifications, for which Mynaric has provided support in the form of additional equipment as well as sending two of its technicians to work with our staff in the lab and field. In addition, the custom software developed by Thinking Different Technologies B.V. (TDT), per the Company’s specifications (and owned by the Company), has required updating, which TDT has been providing. Finally, iNTELLICOM Technologies, Inc., which provides engineering design, product implementation and production, and serves as an integration and test services partner, has been providing additional support.

Michael J. Warren, Chief Executive Officer of ABWN stated: “We are encouraged about the progress of the Company’s lab and bench test results, but still have to improve the hardware, software and integration to move into the field. We have experienced a number of hardware and software setbacks, which we are working on daily to position ourselves so we may be able to conduct a sustained field test at 10Gbps data transfer over a distance of 2km. Once the 2km test is completed, we intend to move forward with the two-plane Cessna test. I wish to personally thank our employees and vendors, including Mynaric, TDT and iNTELLICOM, who have spent countless hours, long nights and weekends to develop the planned Infinitus Super HighwaySM.”

Airborne Wireless Network intends to create a high-speed broadband airborne wireless network by linking commercial aircraft in flight. It is projected that each aircraft participating in the network will act as an airborne repeater or router, sending and receiving broadband signals from one aircraft to the next and creating a digital information superhighway in the sky. The Company intends the network to be a high-speed broadband internet pipeline to improve coverage and connectivity. The Company does not intend to provide retail customer coverage to end users, but, instead, act as a wholesale carrier with target customers, such as internet service providers and telephone companies.