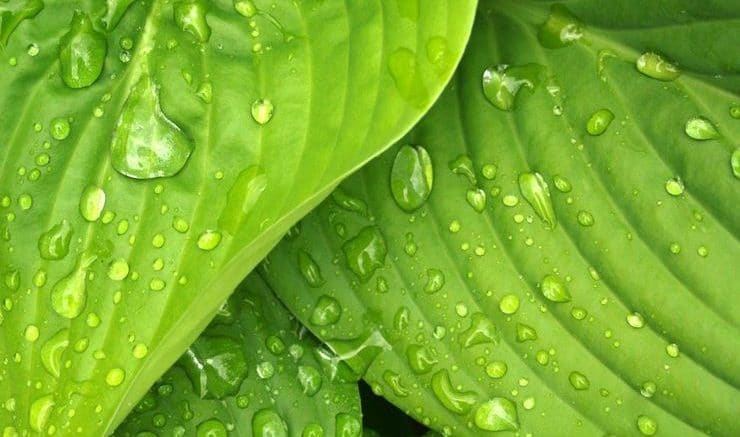 The greener aircraft is emerging with Liebherr Aerospace and General Motors:Packages They are revolutionizing APU.

The Auxiliary Power Unit (APU) provides auxiliary power for an aircraft. This onboard power is used today on the ground or in flight when the engines of the aircraft are stationary, for example to ensure the needs of air conditioning in the cabin on the ground, or to provide the energy necessary for the operation of the aircrafts. vital systems in flight in case of loss of engines.

These APUs, usually located on the rear cone of the aircraft, use gas turbines and are highly polluting in terms of noise and gas emissions to the point that some airport platforms prohibit their use on the ground and require airlines to use soil groups.

Moreover, the effectiveness of these gas-turbine APUs, whose technology dates back several decades, is not convincing, even though 100% of aircraft are equipped for lack of anything better, which encourages the entire aviation industry to think about new methods.

It is accepted by all that the next decade will see the advent of all-electric aircraft. In this context, General Motors and Liebherr Aerospace have thought about replacing these polluting APUs with fuel cell technology, which has already proved its worth in the automotive industry and for which General Motors is one of the world’s leading specialists.
With Liebherr Aerospace, an aeronautical integrator specializing in complex systems (air systems, flight controls, landing gear, electronics, transmissions), the two entities conducted feasibility studies for the aeronautical application of this technology, which consists of a battery in which is injected hydrogen and oxygen, and which generates electricity and water. As a result, the emission of toxic gas disappears.
Thus equipped the APU no longer pollutes since the water does not pollute. It becomes much more efficient in terms of energy balance thanks to this process.
In addition, and according to the architectures that will be retained for the next generations of aircraft, its efficiency will be even greater if it is designed to operate in flight continuously.

The fuel cell of the APU does not pollute, it can be positioned elsewhere than in the rear cone and thus allow new forms of aircraft. With a very important advantage, the gain in mass allowed by the disappearance of hydraulic and pneumatic distribution pipes and the possibility of gathering all the cables at the same place and to shorten them.

Technology that has already proven itself

This fuel cell technology has a proven track record in the automotive industry and General Motors and Liebherr Aerospace are experienced in the field. While some challenges remain to certify this stack by the aeronautical authorities, General Motors and Liebherr are reaping immense benefits and are convinced by their approach.
General Motors builds on Liebherr Aerospace’s long history of making this non-aeronautical technology airworthy, as well as Liebherr’s previous experience in automotive fuel cell technology through its partnerships with leading German, Chinese manufacturers and American for 15 years through its compressors whose technology provides 100% clean high pressure air.

A technological breakthrough for aircraft manufacturers

This is a real technological breakthrough that is announced because there is currently only gas turbine APUs and it is not known for the moment similar project. This is also great news for the planet because if we can develop this new fuel cell technology in APU, the engine will be focused on propulsion and the aircraft will gain energy performance while helping to reduce its pollutant gases and sound on the ground as in flight.

The next step will be to build a demonstrator and position it on an airplane, with the next generation of new-generation aircraft to be launched, probably a single-aisle aircraft coming into service between 2015 and 2030, and Liebherr and General Motors are organizing to be the APU supplier for this prospective aircraft.

By imagining this in-flight demonstration phase achieved, and if they are selected, General Motors and Liebherr Aerospace could well see the turnover and the activity of this new business reach significant amounts. All Liebherr-Aerospace competence centersin Germany and France will be involved, and the location of the project’s center of gravity will depend on the launch customer.