A leading presence in aerospace and defence markets, Airbus Group constantly strives for improvement by driving technological innovation, forging new partnerships and strengthening its localised presence around the globe.
Reinforcing our aerospace leadership

Airbus Group is already a leader in each domain in which it operates: it has achieved parity with Boeing in the commercial aircraft segment, is the No. 1 helicopter company in the world, the European leader in space business and second in Europe in the defence sector. Moreover, since the Group’s foundation in 2000, it has increased its revenues by 145% and its annual order intake by 346%. 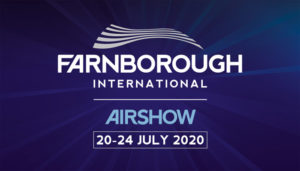